At the end of last year we commented on a defeat in the courts for the Serious Fraud Office (SFO) as the charges against two former Tesco directors were dismissed entirely with no case to answer.

Today a third individual (Carl Rogberg, a former UK finance director at Tesco) was also formally acquitted in Southwark Crown Court, which brings an unsuccessful end to the SFO's prosecution.

This acquittal appears to already be causing criticism of the SFO and raising questions about its handling of cases. Mr Rogberg is reported to have said: “There was never any evidence of my wrongdoing and I should never have been charged… [the SFO] failed to carry out a professional investigation and made fundamental errors”.

Perhaps more interestingly, however, Mr Rogberg was also highly critical of Tesco and, in particular, the decision to accept the terms of its deferred prosecution (DPA) so readily. Under the DPA, Tesco paid a £129m fine in order to spare its corporate entities from further investigation by the SFO. Mr Rogberg said Tesco had “rushed to the wrong judgement” in agreeing to these terms and “needlessly paid over £129m in fines, not to mention the value that was lost in the company as a result of this fiasco”.

This case, with its outcome and associated commentary, may cause companies to reconsider their position on DPAs. It appears these agreements are one of the key pillars of the SFO's strategy for dealing with criminality at the moment. However, if more SFO prosecutions collapse in the courts then the incentive for companies to pay their way out of prosecution might begin to diminish. We will continue to monitor the progress of the SFO's prosecutions and negotiations of DPAs with interest.

The three acquittals are a severe blow for the SFO, headed by new director Lisa Osofsky, and will lead to questions about its investigation of the scandal. The outcome also raises questions about why Tesco Stores Ltd agreed a £129m plea bargain, known as a Deferred Prosecution Agreement, with the SFO to avoid criminal prosecution. The DPA identifies the three executives — even though they have been acquitted by the criminal courts. 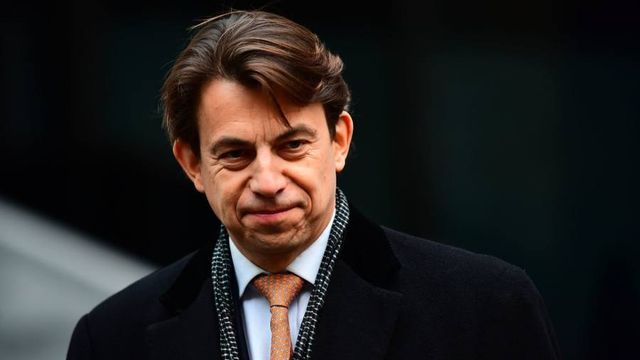