The FCA sets path for cryptoasset regulatory clarity by summer 2019 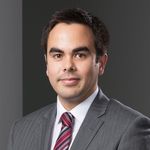 The FCA has published a consultation on the proposed regulation of cryptoassets, with the aim to issue guidance on the regulatory framework by summer 2019.  This will provide welcome clarity for all those involved in the cryptoasset space.  The FCA acknowledges that market participants need to be clear on which activities fall within the regulatory regime and potentially require authorisation.

The paper builds on the FCA’s previous work with cryptoassets, both independently and as part of the Cryptoasset Taskforce alongside the UK Treasury and the Bank of England.  The FCA hopes that the final guidance will help to meet its objectives of consumer protection, enhancing market integrity and promoting effective competition in the interests of consumers.

The commitment to more certain and effective regulation is welcome.  Despite the headline-grabbing fall in the value of bitcoin, we see increased levels of activity across the cryptoasset space.  In particular, we see particular interest in the tokenisation of any asset - whether such token is then used to raise capital or to facilitate more efficient exchange.  In October 2018, the Cryptoassets Taskforce issued a final report which set out what it regarded as the main risks posed by cryptoassets.  The potential harm to consumers is clear - the value of tokens can be hugely volatile compared to other assets and consumers may not realise how little downside protection they are currently provided.  The FCA is also worried that the cryptoasset market could be susceptible to financial crime or market manipulation.

There are two ways in which cryptoasset regulation can be introduced in the UK: incorporating cryptoasset activity into the existing regulation or designing a new framework specifically for cryptoassets.  The approach should become clearer when the UK Treasury publishes a consultation (which is due soon) on broadening the FCA’s regulatory remit to bring new types of cryptoasset under the FCA’s watch.

For now, this draft guidance is a useful initial attempt to clarify which activities fall within the existing regulatory perimeter. Specifically, the guidance sets out where cryptoassets are likely to be:

The guidance also covers where cryptocurrency would not be considered ‘Specified Investments’ under the RAO.

The consultation period closes on Friday 5 April 2019.  In light of this consultation we now have some indication of the FCA’s “direction of travel” in how they will view the cryptoasset regulatory perimeter in the future. 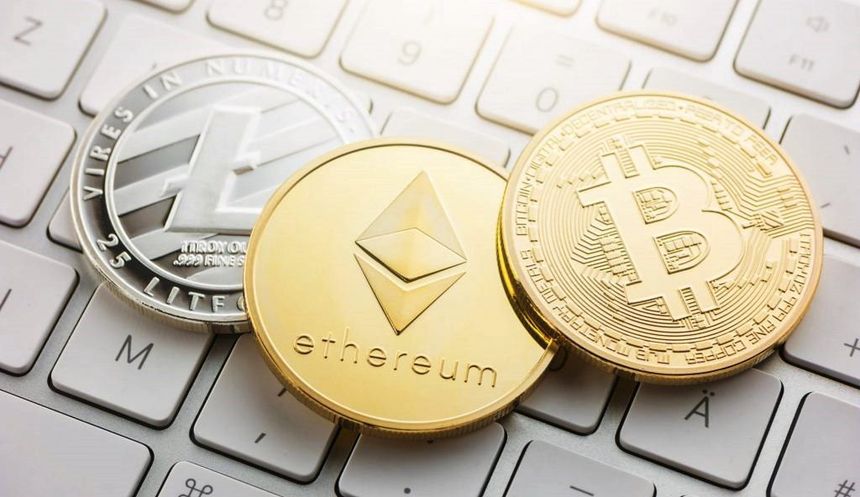