In June 2018, Paul Sultana was convicted for an £88m fraud and jailed for 8 years. This case was particularly interesting, and received widespread coverage at the time, because he was prosecuted by the victim he defrauded - Allseas Group - rather than the Crown Prosecution Service (CPS), which normally prosecutes criminals in the UK. In fact, in that case, the CPS had declined to bring charges against Mr Sultana.

This landscape is therefore changing. Private prosecutions increasingly offer an attractive alternative to companies, in particular where the police decline to investigate or the CPS, having reviewed a matter, fail to bring charges against possible criminals. After some high-profile case failures in recent years the CPS is eschewing bringing more complicated cases. This is particularly the case with fraud offences, which has seen a decline in the number of charges being brought and very low conviction rates being achieved. Many of the CPS' issues are doubtless the result of deep funding cuts it has endured, but the result has been to dampen the appetite for taking on fraud-related cases.

Often a private prosecution is a firm's best option to see justice be done and it carries with it the benefits to the complainant of being able to pick their prosecutorial team, exert greater control over a case and sometimes benefit from a faster process.

It is therefore fascinating to see that the recently-formed Private Prosecutors' Association (PPA) is consulting on a new Code for Private Prosecutors. The consultation opened on 21 January 2019 and is due to close on 6 March 2019, with the Code published shortly thereafter.

The stated aim of the Code is that those who are bringing or defending private prosecutions and members of the judiciary be encouraged to refer to it and treat it as an indication of the expected standards in the field. It will be voluntary to adhere to it but members of the PPA will have to practice in accordance with it.

It is very interesting to see this new area of legal practice opening up and being shaped by practitioners. We will continue to observe how the Code develops.

A new code of conduct for private prosecutions is set to be introduced as the trend for pursuing justice privately continue to rise. 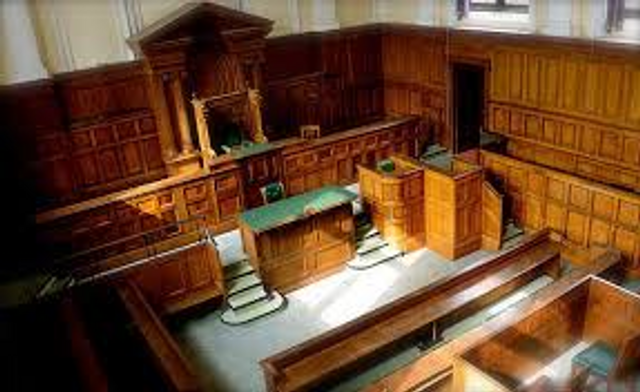