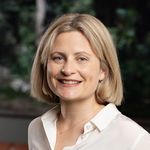 On Tuesday of this week, the Cairncross Review into a sustainable future for journalism was released. The Review highlights failures of competition in the market for online advertising as negatively impacting local and public interest journalism.

The Review's recommendation, seconded by the Secretary of State for Digital, Culture, Media and Sport, Jeremy Wright, is that the CMA investigate the online advertising market to determine if it is operating efficiently and whether any remedies are needed.

Fortunately for the CMA, which is up to its neck in (trigger alert) Brexit planning according to its 2019-2020 plan, it will have a number of helpful sources to draw upon in such an investigation. Firstly, the Furman Review into competition in the UK digital economy is expected to land at the end of March. Secondly, other competition authorities are looking into the same issues, and the Australian Competition and Consumer Commission's preliminary report from their Digital Platforms Inquiry (which is extensively referenced in the Cairncross Review) provides some hints as to what we might expect from the CMA.

Notably, the ACCC's report calls for greater regulatory scrutiny of digital platforms, potentially through the introduction of a new authority which would monitor digital platforms' ranking and display of advertisements, news and journalistic content. The new authority would also be given investigative powers allowing it to call for reporting and documentation from digital platforms on their commercial arrangements which may be anti-competitive or favour their own vertically-integrated advertising businesses.

There is no shortage of political appetite for greater regulation of digital platforms such as Google and Facebook; as such, the CMA's future investigation (should it happen) will be keenly watched.

The Review proposes that the Competition and Markets Authority conducts a market study into the digital advertising market. The purpose of this study would be to examine whether the online marketplace is operating effectively, and whether it enables or prevents fair competition. 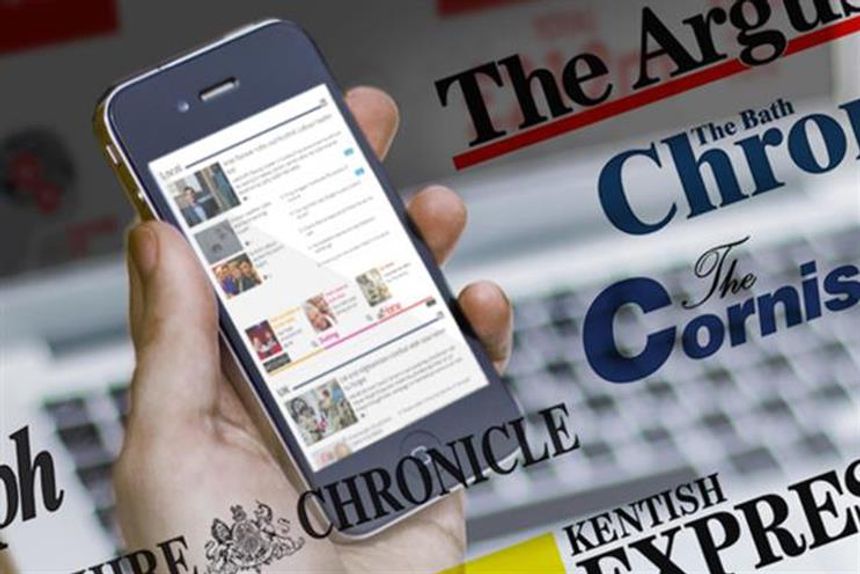