This browser is not actively supported anymore. For the best passle experience, we strongly recommend you upgrade your browser.
All Posts
February 18, 2019 | 1 minute read

The European Commission has adopted a controversial anti-money laundering “blacklist” of 23 countries amidst a political tug of war over the addition of certain states. The blacklist, which is independent of and broader than the Financial Action Task Force’s similar index, is generating fury amongst diplomats whose states have been designated. The list is pending approval from the European Parliament and European Council. According to a note leaked to the FT governments led by the UK, and including Germany, France, Spain, Italy, Belgium and Greece, strongly criticised the blacklist at a meeting of EU ambassadors this week.

The index is seen as part of Brussels’ ramped up enforcement action against dirty money. The EU will not sanction territories on the list, but European banks will be forced to carry out additional checks when dealing with counterparts in any listed country. The commission will also ask “problem” territories to improve their anti-money laundering frameworks if they want to be removed from the index. The commission has stated the list is a necessary step in cracking down on countries with “strategic deficiencies" in their anti-money laundering and counter terrorist financing regimes.

The addition of Saudi Arabia has been met with particular consternation in some European capitals. The listing will be a source of frustration in the Gulf state, which is currently trying to diversify its economy and attract foreign investment as part of its “Vision 2030” project. The move indicates a willingness on the part of lawmakers to scrutinise Saudi investment and compliance with international conventions.

Saudi Arabia has hit out at its designation, with finance minister Mohammed al-Jadaan stating: “Saudi Arabia’s commitment to combating money laundering and the financing of terrorism is a strategic priority and we will continue to develop and improve our regulatory and legislative frameworks to achieve this goal,”

The designation can only be reversed by the European Council or the European Parliament and must take place within the one month (plus possible one month extension) period which those bodies have to adjudicate on the listing. The UK has cited “serious concerns” over the plans, and France has called the list “very political” and asked for further time for consultation. Similarly, the US Treasury has weighed in, criticising the "flawed process by which it was developed."

Other potentially controversial inclusions are the US territories in the Virgin Islands, Panama and American Samoa.

“We have established the strongest anti-money laundering standards in the world, but we have to make sure that dirty money from other countries does not find its way to our financial system. Dirty money is the lifeblood of organised crime and terrorism. I invite the countries listed to remedy their deficiencies swiftly. The Commission stands ready to work closely with them to address these issues in our mutual interest.” 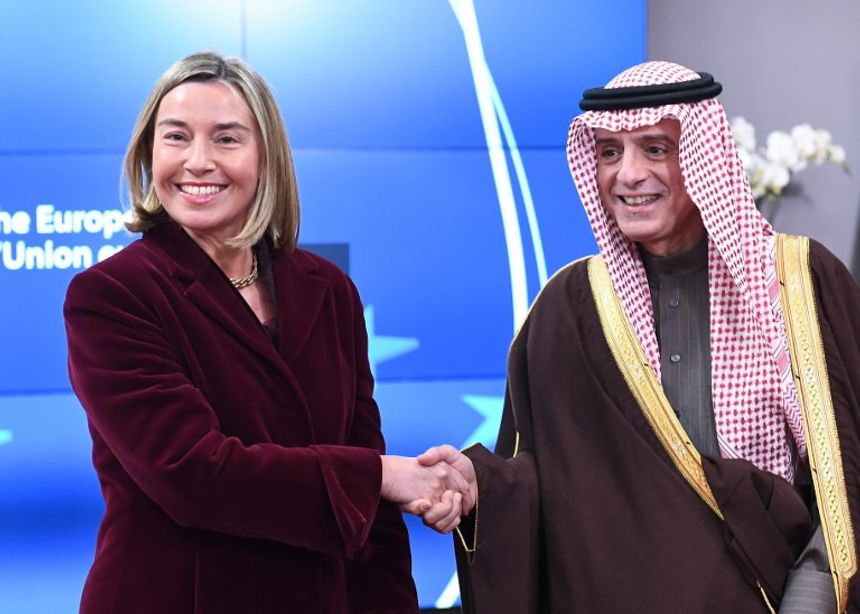