In a judgment on 12 February 2019, Mr Justice Hildyard ruled in the High Court that a company was not permitted to deliver documents that it had obtained in the course of civil proceedings in the UK in order to comply with a subpoena from the United States of America.

The judgment considered whether the compulsion to provide documents in response to a subpoena from a foreign jurisdiction "trumped" the discretion of the court to refuse to grant permission for disclosure to a third party of documents obtained in civil proceedings.

Hildyard J concluded that compliance with the US subpoena had not been shown to be strictly necessary and that there was potential detriment to one of the parties to the proceedings if disclosure was made. He therefore rejected the application and chose to preserve the UK courts' autonomy, saying:

"I feel sure that the relevant US courts will appreciate and take into account that I must apply the law of this jurisdiction in accordance with the public policy considerations which underlie it… the Applicants, having quite properly sought directions, are not flouting the US Court's will or jurisdiction; rather, they are being required to abide by the laws and rules of court to which they have submitted in bringing these proceedings and in obtaining the advantages of this court's rules and processes, including disclosure to them of documentation and statements they would not otherwise have had"

This is an interesting case that sets a new precedent in the increasingly complex world on international disclosure.

Hildyard J said: “I do not accept that the discretion of this court is so limited or its exercise so mechanistic, whether in the context of a foreign subpoena or otherwise.” 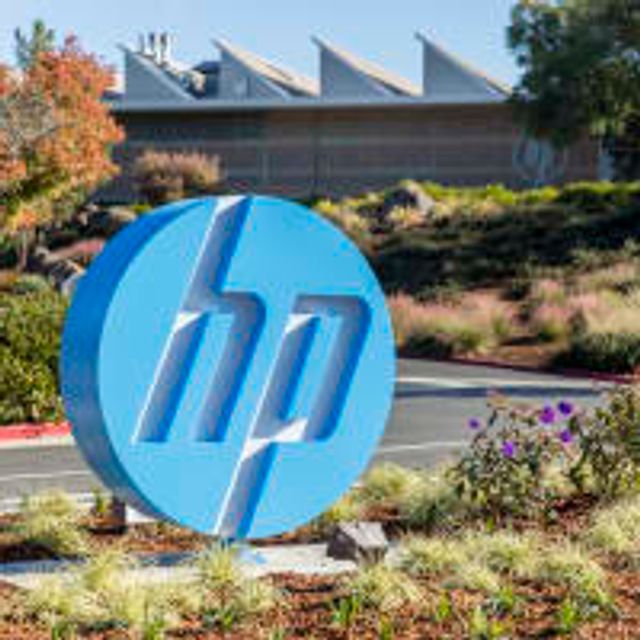