The Serious Fraud Office (SFO) has dropped its investigations into individuals at Rolls Royce PLC and GlaxoSmithKline (GSK). The decision to halt two of the agency’s most high profile probes comes at a significant juncture for the SFO.

The probe into Rolls Royce was opened in late 2013 and led to a £500m Deferred Prosecution Agreement, the largest ever agreed in this jurisdiction. The indictment covered 12 counts of conspiracy to corrupt, false accounting and failure to prevent bribery spanning three decades. Deferred Prosecution Agreements do not include individuals – in fact the agreement with Rolls Royce necessitated that the company would aid the SFO’s investigation of its employees. The probe into commercial practices at GSK stems back to May 2014, following a Chinese government probe into the company’s use of third party intermediaries.

"After an extensive and careful examination…” the agency concluded “…that there is either insufficient evidence to provide a realistic prospect of conviction or it is not in the public interest to bring a prosecution in these cases.”

Discontinuing the investigations represents a significant move by Lisa Osofsky, the ex-Department of Justice prosecutor who took the helm of the agency just six months ago. Osofsky has sought to put her mark on the SFO and avoid some of the criticisms faced by her predecessors. She told a House of Commons select committee in late 2018 that she was personally reviewing more than 70 cases and had been challenging staff at the agency as to why it wasn’t moving faster in its decision-making. Osofsky has sought to bring her American-style practices to aid the expedition of cases, not just driving a more decisive culture but attempting to use greater prosecutorial discretion, such as persuading insiders to “flip” and cooperate with investigators.

By streamlining the cases at her disposal, Osofsky will hope the SFO can focus its resources more effectively, avoiding further setbacks following the collapse of the Tesco prosecutions in December 2018. Reducing the backlog of cases and identifying those with a prospect of success is the task that will define the first part of her tenure.

The agency is continuing several other large enquiries, including bribery probes into aerospace group Airbus and Kazakh mining company ENRC. UK outsourcing companies Serco and G4S are also being investigated for overbilling electronic monitoring contracts with the UK government.

The SFO confirmed on Friday that in recent months it had dropped “a few other cases…which were not in the public domain”.

“…following a detailed review of the available evidence and an assessment of the public interest there will be no prosecution in this case.” 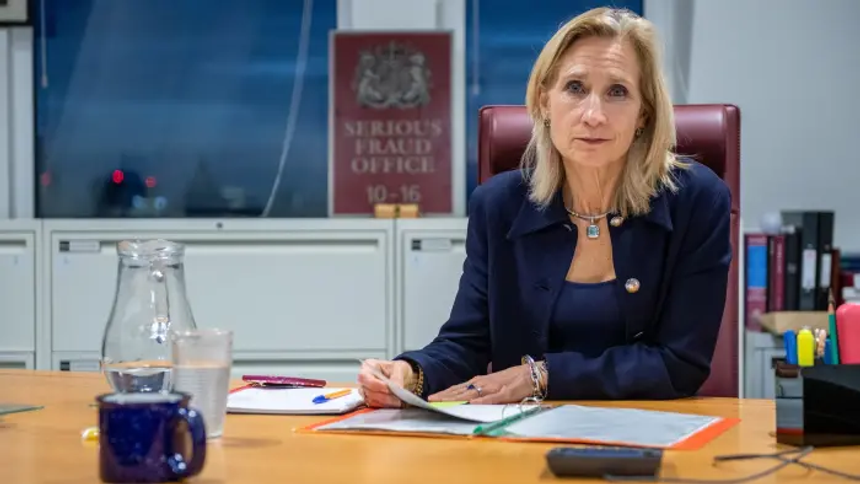