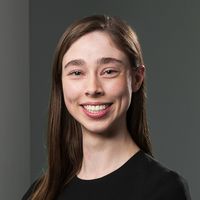 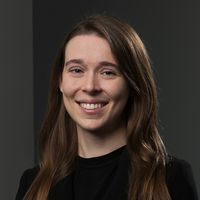 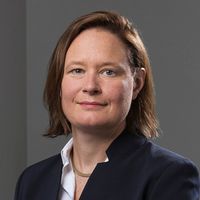 On Tuesday, the City Property Association’s NextGen network held a panel discussion on the future of retail in the Square Mile.

Trends in the retail sector

Steve Bennett of Gardiner & Theobald explained that retail is a constantly evolving sector, moving from market stalls, to high street shops and then to out-of-town shopping centres. With new pressures such as the success of online shopping, the industry is continuing to evolve, with a renewed focus on experience and the return of markets and independent brands.

The panel discussed some key trends in the retail sector, all of which the panel saw reflected in the City:

a) Experiences: For Nicola Sheppey of ONECITY, providing experiences to customers drives footfall, whether this is through events or well curated spaces. For example, Annabel Lui explained that workshops at her Cutter & Squidge bakery at The Royal Exchange had proved successful. Property remains slow to react to trends and suitable space for experience-led retail may not be available yet, but this should become increasingly prevalent as new developments progress through the pipeline. However, with the new focus on providing more than just convenience, rents may be negatively impacted. When agreeing lease terms, sufficient flexibility in permitted use clauses and opening hours may need to be included to allow for such events and experiences.

b) Independents v chains: David Atcherley-Symes of Landsec noted that the higher rents and covenant strength that chain brands can provide mean that they are sometimes the only option when agreeing prelets during a development. However, consumers generally favour independents so landlords may look to diversity retail offerings when reletting space. Equally, Will Brown from CBRE noted that, as the City attracts more varied office tenants (including creative industries), a sense of place and an appealing retail tenant mix at ground floor level will be increasingly important as part of landlords’ marketing strategy for their office space.

In the current retail climate, David Atcherley-Symes noted that there is a trend towards greater collaboration between landlords and retailers. It will be interesting to see how this is reflected in future leases: more tenant-friendly rent structures (e.g. all inclusive rents) may be agreed in return for greater landlord control on branding and alienation (e.g. pre-emptions on assignment), which recognises the value that specific brands bring to sites. We have previously considered how leases may adapt to changing retail trends.

c) Sustainability: Consumers are increasingly conscious of retailers’ sustainability initiatives. Annabel Lui noted that reusable coffee cups were very popular with customers at Cutter & Squidge. Claire Dumontier-Marriage (the BID Manager for Cheapside Business Alliance) cited the new Plastic Free City initiative, designed to help businesses, workers and residents across the Square Mile reduce their reliance on single-use plastics. Claire also worked with Landsec at One New Change to streamline deliveries to the multiple occupiers at the site. When negotiating leases, “green” provisions are becoming increasingly common and driven by landlords.

Retail in the City

The panel noted that the Square Mile historically had not been known for retail. However, since One New Change opened 9 years ago, more landowners have started to take advantage of this market and the City has increasingly become a destination for retail and leisure, further evidenced by recent developments such as The Ned. Landlords often have smaller individual land holdings in the City than the major West End estates, making the formulation of a cohesive retail and leisure strategy more difficult, but the panel nonetheless saw significant progress in areas like Cheapside.

The panel noted that the City has some distinct opportunities and challenges:

a) Footfall times: Claire Dumontier-Marriage highlighted that, much more so than other areas, City retail is predominantly busy first thing in the morning, over lunchtime and in the early evening. The panel agreed that, especially for food outlets, speed and efficiency of service are key to retaining customers.

b) Location considerations: City workers are focused on their commute to and from work and convenience during their lunchbreak. Will Brown noted that having two outlets of the same brand in close proximity in the City may not cannibalise their trade, because the units could capture two different commuting routes.

c) Architecture: In this Instagram era, Nicola Sheppey believes that the City’s unique and diverse architecture provides retailers with another selling point. The success of One New Change (with its close proximity to St Pauls) and Fortnum and Mason’s new store at The Royal Exchange were cited by the panel. Most City workers are in the 22 to 39 age bracket, for whom this visual appeal, along with sustainability and experience as noted above, are increasingly important.

d) Customer loyalty: In the Square Mile, David Atcherley-Symes considered City workers to be retailers’ key target audience, followed by residents and finally tourists. Annabel Lui noted that her returning customer percentage was very high, and Will Brown flagged the usefulness of direct marketing in the immediate locale, such as through free samples and offers to occupiers of nearby offices. Although tourism in the City is an asset, the core market still appears to be people working in the area, with over half a million people working in the City. Landlords are nevertheless introducing keep open provisions into their retail leases, to ensure that shops in the Square Mile remain a destination even at the weekend. The legal enforceability of keep open provisions in leases does, though, continue to be an area of debate within the property community.

The panel emphasised that independent retailers can thrive in the City if they acknowledge and react to these factors, especially if assisted by their landlords.

There is clearly a drive from all parts of the supply chain, from funds to retailers, to help retail premises deliver for the modern shopper, amidst a rapidly changing market. 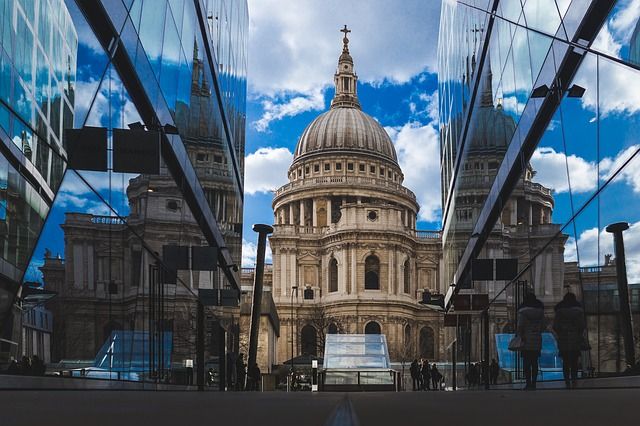