This browser is not actively supported anymore. For the best passle experience, we strongly recommend you upgrade your browser.
All Posts
February 28, 2019 | 1 minute read 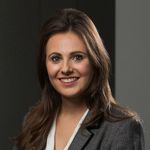 The Competition and Markets Authority (CMA) has published a letter outlining its proposals for radical legislative and institutional reforms to safeguard consumer welfare.

The proposals represent a shift in the focus of the CMA towards consumer welfare and away from a purely competition remit. The CMA has called for the introduction of a new overriding statutory duty on the CMA and in court cases concerning competition and consumer law to treat the interests of consumers as paramount. The existing statutory duty, by contrast, puts consumer benefit as subsidiary to the promotion of competition, i.e. to ‘promote competition, both within and outside the United Kingdom, for the benefit of consumers’.

The CMA has also requested greater powers to impose substantial fines on companies for consumer law breaches, impose interim measures and conduct its market investigations more swiftly. These tools should enable the CMA to target what it identifies as the twin challenges of increasing digitisation of the economy and the erosion of public confidence in the operation of the market. Noting the limits of its capabilities and likely increased case-load post-Brexit, the CMA intends to relinquish some of its existing powers in regulatory reform and criminal cartel enforcement to enable it to focus its attention on a realigned objective.

Importantly for businesses, these reforms would mean that the CMA would be obliged to prioritise the impact on consumers in its merger review and anti-trust investigations. Further, directors could face disqualification for breaches of consumer law in a move to improve individual responsibility for compliance. Indeed, to ensure compliance with both consumer and competition law the CMA has suggested that public companies should appoint to their board a director responsible for such compliance. Collectively, these proposals aim to provide a visible deterrent to companies.

Rather than stir business uncertainty, the CMA clearly wishes these proposals to be viewed through a business-friendly lens noting that ‘markets, mergers and consumer protection legislation all contribute to the same end’ of the UK being a highly attractive place to do business. However, there has been widespread criticism from across the legal profession with concerns that the published letter represents a move towards the increased politicisation of the CMA. Others have emphasised caution over increasing business uncertainty in the midst of Brexit.

The ability of the CMA to act quickly to prevent harm to consumers in fast-moving markets is impeded by a complex web of interacting pieces of legislation that have accumulated on the statute book over many decades. 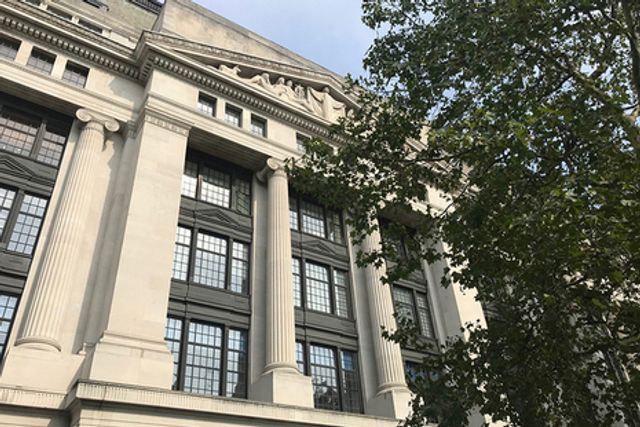