2018: a year of shareholder rebellion 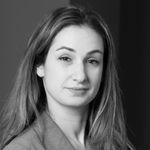 Using this register, the IA has now published its analysis comparing voting trends for the 2017 and 2018 AGM seasons.

The findings are significant:

These findings highlight that effective shareholder engagement must remain a key concern for companies. Any engagement they have attempted with their shareholders on the subject of a resolution that has previously been rejected has clearly had no discernible effect.

The rejection of individual director re-elections could indicate that shareholders are holding directors to account for their actions and omissions over the previous year (whether in respect of a personal action of that particular director, or because of a perceived failure by the company for which that director is being held responsible). Companies clearly need to be better at justifying and explaining why a director has earned her place on the board.

The IA comments that the “Public Register is already driving change and accountability” and we expect focus on and interest in the Public Register will increase, not least because companies are likely to become increasingly keen to avoid being “named and shamed”. The new Corporate Governance Code also requires that an update should be provided within 6 months of the shareholder meeting where the dissenting vote was recorded, and it will be interesting to see what detail companies provide in these update statements.

It is clear that corporate governance - including stakeholder and shareholder engagement - will remain a hot topic throughout 2019. And the information provided by the Public Register will play a useful role in supporting that debate.

The Investment Association, the trade body whose members own over one third of UK listed companies and manage the pensions of millions of UK households, has today launched the world’s first ever Public Register of listed companies which have had significant shareholder rebellions. 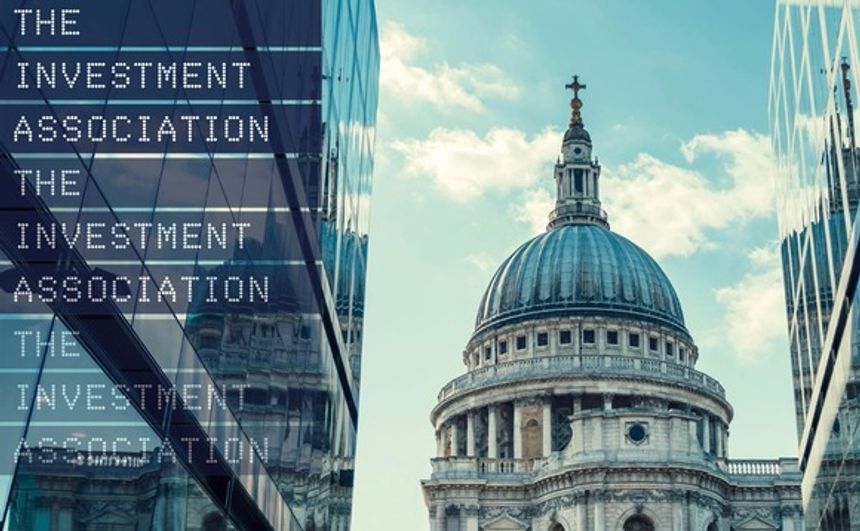