Changes to off-payroll working in the private sector

The government previously announced that from 6 April 2020 all medium and large businesses who engage "off-payroll workers" (for example contractors engaged through their personal service companies) will be responsible for determining whether, but for any intermediary agency or service company, they should be considered an employee for tax purposes. Before this, it was for the service company to make the determination (in accordance with the so-called "IR35" rules).

This change has already taken place in the public sector and this extension to the private sector will bring a consistency of approach.

A consultation launched yesterday, focusing on the practicalities of implementing this change, has prompted strong reactions from business, as noted in the linked Financial Times article. This is understandable - the change is a big shift which will place a much larger risk and administrative burden on businesses who engage contractors through an agency or service company, not to mention potential extra costs (through employer NICs and the apprenticeship levy). However, current compliance with IR35 rules is, according to HMRC, extremely low and this move was generally seen as an inevitable consequence in an effort to help close the "tax gap".

Medium and large businesses will need to start preparation now, especially as longer term contracting arrangements that are being discussed or entered into now may extend past the April 2020 implementation date.

Immediate actions for businesses include:

Business lobby groups on Tuesday reacted furiously to a proposed government crackdown on tax avoidance that is set to unleash far reaching change for companies and the contractors they use from 2020. 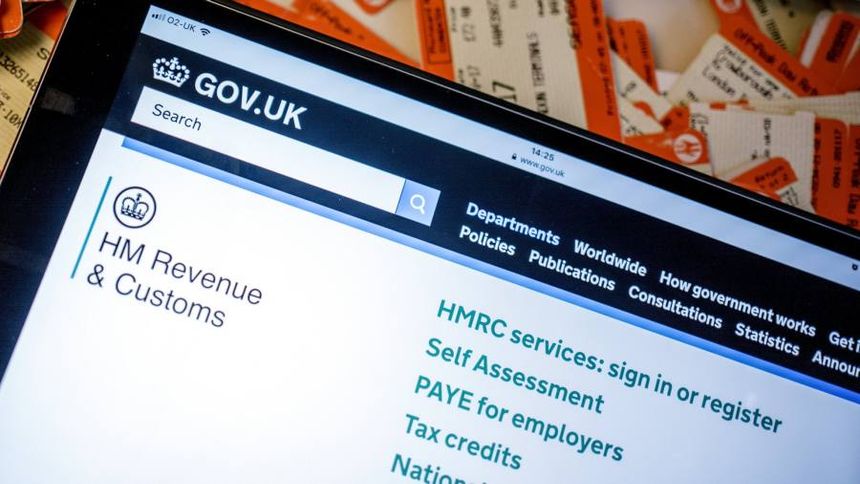