One of the largest frauds in history - the misappropriation of more than US$10bn by the former Chairman of JSC BTA Bank of Kazakhstan, Mukhtar Ablyazov - has taken a new turn in the UK.

The audacious fraud, which has previously been the subject of more than 100 decisions by judges in the UK, currently forms the back-drop to acrimonious proceedings in New York involving claims made against the Bank by Panamanian entities said to be linked to Mr Ablyazov and his co-conspirators. In January, the presiding judge in New York acceded to a Motion by the Panamanian entities that he should issue Letters of Request, seeking the English Court's assistance to compel oral depositions of witnesses based in the UK. The witnesses were senior individuals, including a former managing director of the Bank, said to have been involved in the asset recovery process instigated by the Bank in 2009 once Mr Ablyazov's fraud had come to light.

Between 2010 and 2012, the Panamanian entities had acquired subordinated debt in the Bank as part of two restructurings, and claimed that the Bank had knowingly caused the value of the subordinated debt to plummet substantially by engaging in deals that were ultimately to the benefit of its majority shareholder, a sovereign wealth fund, and to the immense detriment of bondholders and creditors.

The individual witnesses and the Bank challenged the Order which the English Court had made allowing the depositions to take place in London, on the basis that they were oppressive, and irrelevant to the US litigation. At the same time they argued that because Mr Ablyazov and his co-conspirators were effectively behind the depositions, they were merely seeking to gather information relevant to their personal interests in impugning judgments obtained against them by the Bank as part of the Bank's recovery of US$5bn. In short, the depositions were nothing more than a "fishing expedition".

On 21 February 2019, Mr Justice Knowles, who, in mid-January, had dismissed the Bank's and the witnesses' application to stop the depositions, released detailed reasons in a written judgment [2019] EWHC 319 (QB).

It has long been recognised by the English Court that the need for international cooperation through judicial comity is especially acute in cases of international fraud.

Knowles J ruled that the depositions were not oppressive because there was plenty of time for the witnesses and their lawyers to prepare, particularly since the number of documents on which questions were to be asked had dropped from around 1,800 to less than 200. In addition, the topics which the Panamanian entities wished to question the witnesses about were clearly relevant to the US litigation, since the presiding judge in New York had said as much in the Letters of Request. In these circumstances, it was not for the English Court to determine whether the topics and questions were relevant to the issues in the US litigation. As far as the alleged ulterior motive of "fishing" was concerned, the judge considered that it was "far-fetched" to suggest this when the US judge had satisfied himself that the depositions were relevant and necessary for the forthcoming trial in New York.

It has long been recognised by the English Court that the need for international cooperation through judicial comity is especially acute in cases of international fraud. 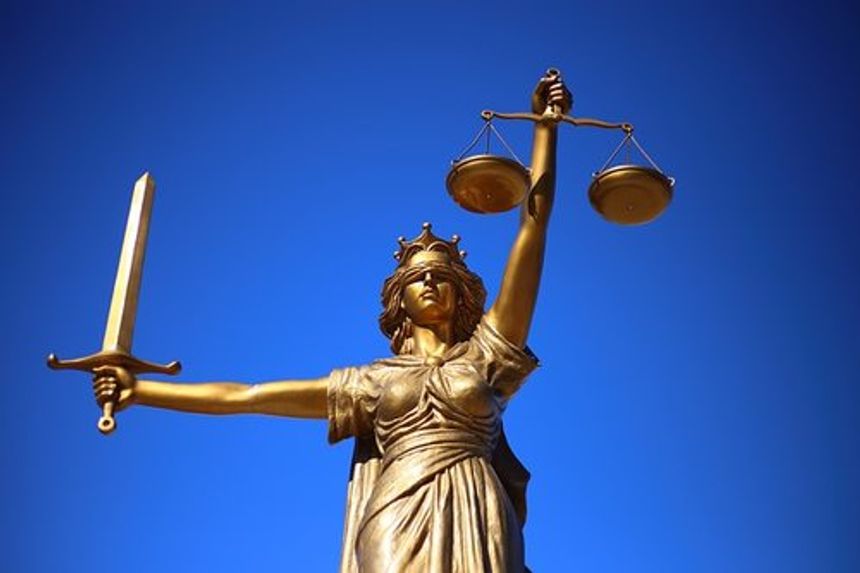