The global anti-corruption NGO "Corruption Watch" has published a critical report comparing the UK's fight against economic crime unfavourably to that of the USA. The report highlights some interesting statistics when considering New York and London in the period 2008 - 2018, including:

The report came to some interesting conclusions, which may give UK lawmakers pause for thought. In particular, it was noted that the UK's law on corporate criminal liability makes it more difficult to prosecute companies than in the USA. We have recently commented on calls from the Serious Fraud Office (among others) to make changes to the law in this area.

The report comes at a time when various MPs in the UK are turning to this issue and actively considering whether the UK's anti-economic framework is effective enough (and where it could be strengthened).  While no new legislation is in the offing at the moment, a post-Brexit Government may find that it has more time to engage with this issue and add some to the legislative agenda, which would represent a seismic - and very interesting - change in UK law.

A group of MPs has written to Theresa May, UK prime minister, calling for such an offence to be introduced “at the earliest possible opportunity”. The MPs said: “The truth is there is no real legal mechanism for holding large institutions criminally to account for wrongdoing, including for large-scale fraud or for laundering of the proceeds of corruption and other crimes.” 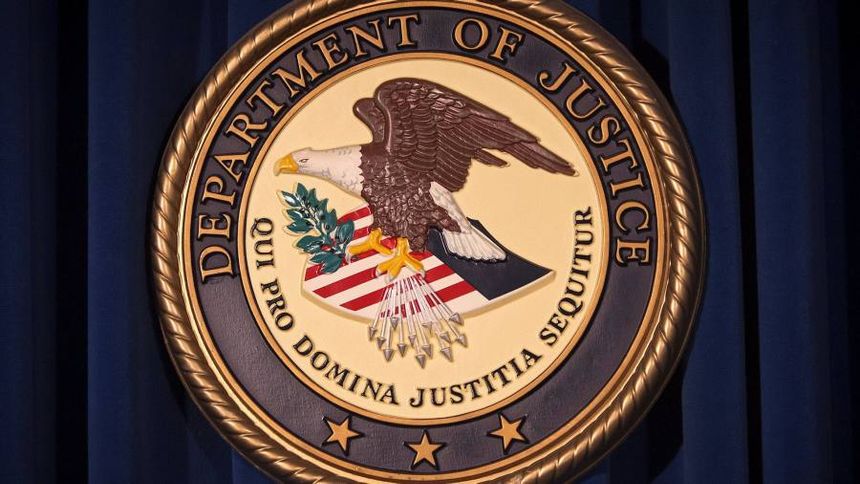