Accidentally on purpose? Court of Justice of the European Union redefines the scope of EU law rights

In short, the CJEU decided that national tax authorities should refuse to apply the EU parent-subsidiary directive (and so should impose domestic withholding taxes) to dividends paid by a company resident in one EU member state to a 10% corporate shareholder in another EU member state in cases where the recipient is a “conduit company”. This is based on the principle that EU law rights cannot be relied on for abusive or fraudulent ends.

While the judgment pays lip service to previous decisions (such as Cadbury Schweppes), which suggest that a tax-motivated reason for a choice of structure will not prevent a taxpayer from exercising an EU law right or freedom except in the relatively limited circumstances where the resulting structure is wholly artificial, the remainder of the judgment seems to represent a move away from this principle. Instead, the judgment places a far greater emphasis than previous decisions on the purpose of the taxpayer in adopting a particular structure in deciding whether the structure is abusive (and so not entitled to the benefit of EU law rights). The effect is that the guiding principle appears to bear many of the hallmarks of a principal purpose test - familiar to readers of the Multilateral Instrument of BEPS fame.

The case is being widely reported because of its implications for holding company structures within corporate groups and in investment holding structures used by private equity investors. But, if it does represent a move away from the older case law, there may be wider implications. For example, some of the exceptions to UK anti-avoidance rules, which had previously looked rather restrictive when tested against the CJEU case law - such as those which apportion gains of non-UK close companies to UK participators (currently in s13 TCGA 1992 but soon to be s3 and s3A TCGA 1992) and the transfer of assets abroad rules (in s720 ITA 2007) – may prove less susceptible to an EU law challenge. 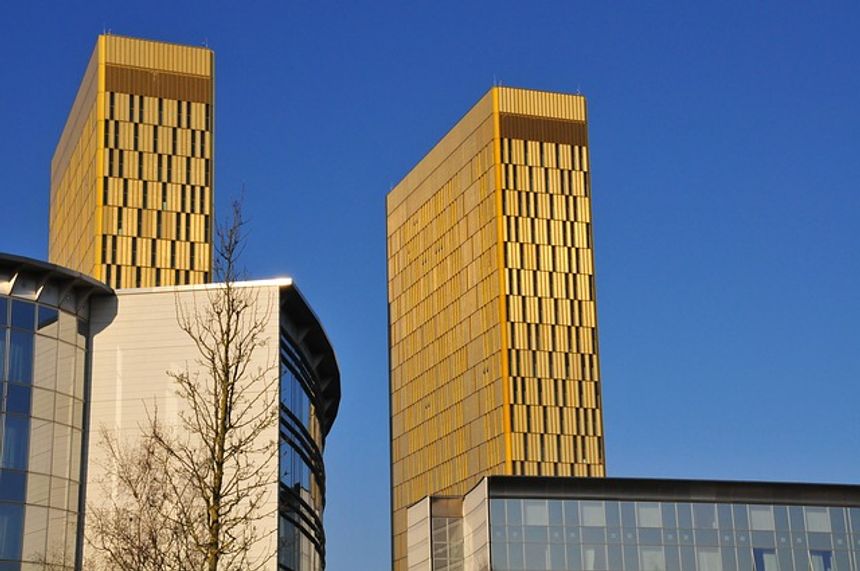