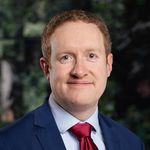 Macfarlanes acted for the successful respondent, Grove Developments, in the case, in which:

The TCC has now applied Grove for the first time, in M Davenport Builders Ltd v Greer & Anor [2019]. In that case:

Stuart-Smith J in the TCC enforced the claimant’s decision and found that the defendants were required to “pay now, argue later” (i.e. they could not rely on the second adjudication to resist enforcement of the first).

Key takeaway points from the judgment were as follows:

“It is not necessary for me to decide whether or in what circumstances the Court may restrain the subsequent true value adjudication and, in these circumstances, it would be positively unhelpful for me to suggest examples or criteria and I do not do so."

As with all of the recent and expanding body of case law on this topic, this judgment serves to highlight the importance from an employer’s perspective of serving the correct notices within the required timeframes if it considers that it owes the contractor less money than it has applied for.

Even if the contractor may only end up holding onto the money for a relatively short period of time, during that period the employer will bear the risk of contractor insolvency and losing the money, which would be a bitter pill to swallow if the employer had legitimate grounds for withholding but simply failed to serve the right notices. 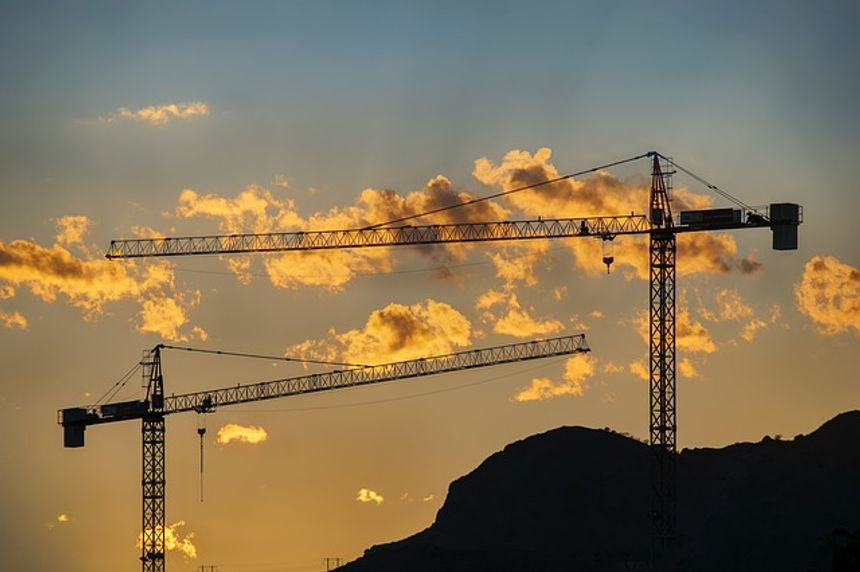