And they're off! HMRC launches its first investigations under the new "failure to prevent" offence

HMRC has launched its first criminal investigations using new powers brought in by the Criminal Finances Act 2017 (CFA), which became effective on 27 April 2017.

The CFA introduced a corporate criminal offence - which is very unusual in English law - of failing to prevent the facilitation of UK tax evasion. The new offence in the CFA is particularly interesting because it places a positive obligation on companies to implement procedures to prevent the facilitation of tax evasion. A company can commit the criminal offence even if the criminal actions were carried out by an individual. Whilst this offence applies to all companies, it is a particularly key consideration for banks, accountants and law firms.

Under section 45(1) of the CFA a company "is guilty of an offence if a person commits a UK tax evasion facilitation offence when acting in the capacity of a person associated with [the company]".

However, companies have a defence if, when the tax evasion facilitation offence was committed:

Recently we commented on a critical report that the UK has been comparatively ineffective at prosecuting corporates for financial crime. The launching of these investigations by HMRC potentially marks a (small) step in the direction of changing this and the landscape of corporate liability in the UK in general.

HMRC currently has only a few investigations underway and there has been criticism of how slow it (and other authorities) have been to use these new powers. However, it was stated in HMRC's single department plan in 2018 that there is a target to bring 100 prosecutions per year of serious and complex tax crime by the end of the current parliament, which is scheduled for 2022. As such, we expect the number of investigations brought under this legislation to increase markedly over the next few years and we will continue to watch this space with interest to see whether this goal is achieved.

Although many will welcome the fact that HMRC is utilising its powers of criminal investigation to consider behaviour that may be caught by the UK offence, it is surprising that the number of investigations involving this offence is so low, particularly given the furore surrounding its inception and entry into law.” 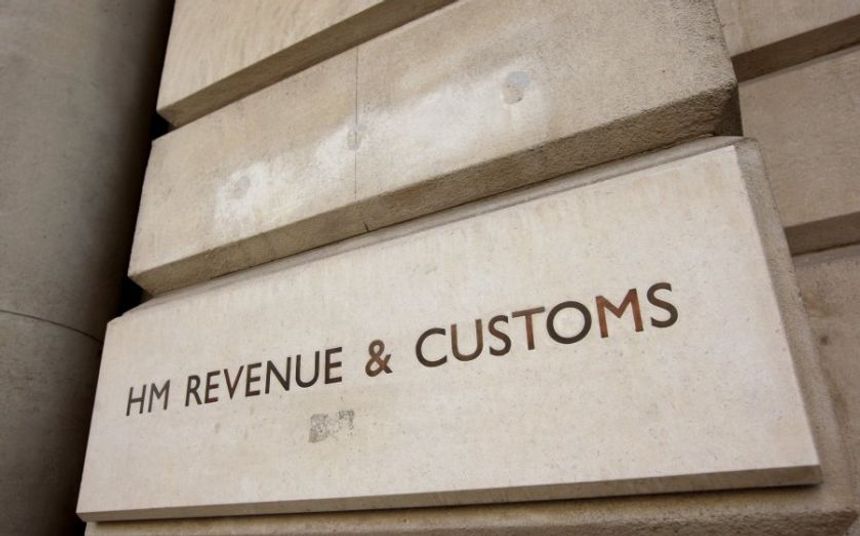