Flexible leasing: is it being let down by the business rates system?

Landlords have realised that flexible offices are big business. The Financial Times reported in 2018 that British Land is earning a 48% net rent premium on its flexible leases compared with traditional lease arrangements. Industry enthusiasts say that demand for flexible office space in London has matched or even surpassed supply. But the industry has repeatedly claimed that flexible leasing initiatives are let down by the current business rates regime, and the latest set of criticisms comes in last week's post from Estates Gazette.

Flexible leases are typically short term agreements and, in addition to occupation rights, include services such as cleaning and WiFi - all for a fee that is typically inclusive of rent, service charge, buildings insurance, business rates and utilities.

The issue that flexibly leased co-working spaces face is that they do not often qualify for Small Business Rates Relief (SBRR). As EG explains:

"Businesses that occupy only one property in England can get relief on business rates for properties with a rateable value of less than £15,000. Relief is on a sliding scale, with no rates at all payable on properties with a rateable value of less than £12,000. A small business occupying their own unit and having exclusive control of this space is generally deemed the rate payer and so will be eligible for SBRR. This is typical of most serviced office buildings or business centres which are split into different units. If the same business is operating from an open co-working space (which is usually the subject of a flexible leasing arrangement), it will find it difficult to claim SBRR. The whole of the co-working space will generally be subject to a single rating assessment, with the rate payer liability falling on the landlord (as the office space provider), who then charges a proportion of the business rates to each occupier."

EG continues to explain that in some areas of Central London high rateable values mean that only small units of, say, less than 300 sq ft can really benefit from SBRR because of the level at which the SBRR rateable value threshold is set. This translates into small businesses having to be mindful of their space requirements - adding to their headcount and expanding into a unit that is only 100 sq ft bigger could easily move a business into full business rates liability by taking its expanded unit above the SBRR rateable value threshold.

The industry also argues that the current rating system drives landlords to divide large spaces into smaller office units, which can be rated separately, and, in turn, discouraging landlords from promoting them as open co-working spaces. This is because multiple small units allow occupiers to claim SBRR and entitle the landlord to benefit from three months of empty property rates relief each time a unit becomes vacant.

Some of the issues that the flexible leasing industry has with the current rating system are its complexity and opaqueness, and these are known to be problems particularly when dealing with rates payments or challenging assessments. EG explains that the industry's view is that "the administrative burden associated with the rating system runs contrary to the flexible leasing ethos of easy-in/easy-out". Possible solutions suggested to government include an across-the-board reduction in business rates, which in terms of flexible work space (alongside a relief scheme extended to co-working) could encourage landlords to increase their offering of open work spaces.

The flexible leasing industry's potential to drive any reform of the business rates system is now being felt - its increasing dominance in the work spaces sector has been one of the factors that led to the Treasury Committee's launch of its inquiry into business rates earlier this month.

The administrative burden associated with the rating system runs contrary to the flexible leasing ethos of easy-in/easy-out. 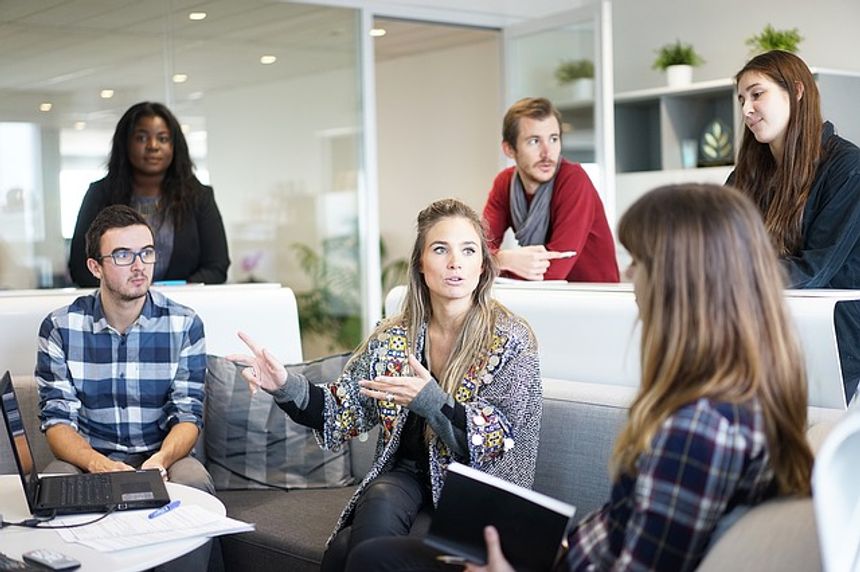