From build-to-rent to built-to-rent 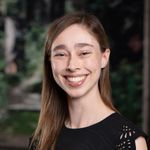 As first generation developments in the build-to-rent (BTR) sector reach practical completion and occupation, there is increasing knowledge and understanding of this new market.

On Tuesday, a panel discussion organised by the Society of Property Researchers explored the data available and the trends that are becoming clear.

What does the current data show?

Julia Middleton of Dataloft explained that, while 30,000 BTR units are now operational and another 110,000 are in the pipeline, this equates to less than 1% of the broader private rented sector (PRS). Nevertheless, the data collected on BTR so far shows some trends.

Jonathan Monnickendam of Development Debt Consultancy noted that, until more data on BTR becomes available, it is difficult for lenders to underwrite the risk of these schemes, and it seems likely that debt funding will continue to follow at late stages of developments until the sector is more established.

The panel discussion highlighted how sharing data is key to this sector’s growth, as it is in the real estate market more generally.

What is the value add in BTR?

JLL’s recent report on BTR noted that there was an average rental premium of 9.3% compared with properties in the wider rental market.

Jonathan Monnickendam noted that this premium can be attributed to: (a) the schemes being purpose built; (b) technology being used (e.g. with apps to contact management quickly and easily); and (c) developments being designed to foster a sense of community.

Although management of a scheme resulting in a community feel is an intangible benefit, this is highly valued by tenants and can be reflected in higher rents. As such, the panel were in agreement that BTR will remain at the high end of the rental market.

However, Julia Middleton highlighted that other PRS properties will remain competitors to BTR schemes and that the wider market’s rents remain relevant. Andrew Moffat also pointed out that, when designing a scheme, developers must look to improvements in specification which ultimately increase net rent – some services are appreciated by tenants but the costs of such services need to be considered alongside the rental uplift (if any) from an investor’s perspective.

Jonathan Monnickendam noted that the cost of managing BTR schemes is currently being estimated, because unlike the US BTR market, there are not established managing agents and costings for the higher level of service provided in this sector. Andrew Moffat stressed the importance of considering management of a scheme early in the design process: BTR is fundamentally an operating business and should be treated as such.

There was some discussion regarding the proposed changes to the London Plan, whereby only a registered provider could manage social housing and there would be different management for the remainder of the development. The panel concluded that a dual management system would not work and would be to the detriment of BTR. However, Andrew Moffat noted that it was now easier to qualify as a registered provider, which could negate the need for a divergence in management approaches. It will be interesting to see how developers are able to influence the proposed changes to the London Plan and how it is then implemented in practice, especially given the recent media reactions to two-tier developments.

It has been a long journey, but Build to Rent has finally arrived in the UK. 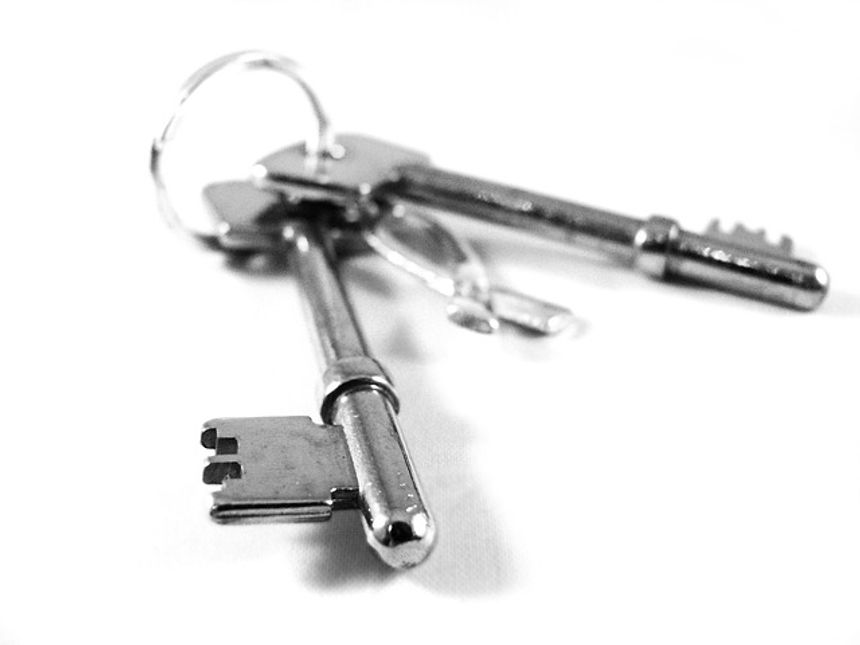