Honesty is the best policy: the SFO encourages more companies to self-report and waive privilege

Lisa Osofsky, the Director of the Serious Fraud Office (SFO), has confirmed that the SFO will issue new guidance in the near future to help clarify what companies should expect if they decide to self-report fraud or corruption.

It is widely understood that if a company self-reports to the SFO, they are more likely to be able to agree a deferred prosecution agreement (DPA). This week Osofsky also reiterated comments made by another senior member of the SFO (at the end of last year) that waiving privilege over material is one of the best ways to show willingness to co-operate and further increase a company's chances of agreeing a DPA.

Interestingly, this was discussed at the GIR London Live event we attended yesterday, with various lawyers expressing concern at the potential abrogation of the right to legal professional privilege. The point was well made that maintaining privilege should not be interpreted as any kind of admission of wrongdoing. It will be very interesting to see whether this is covered in the upcoming guidance and how these two positions are reconciled in the future.

There is currently a lack of certainty over whether a DPA will be offered to a self-reporting company and what the expectations and process for that self-reporting should be. Companies and their legal advisors will therefore welcome the new SFO guidance. We also look forward to seeing what it will contain and whether it will provide some welcome clarity.

A company that “calls in a team of lawyers and then throws the blanket” of legal privilege over the evidence they had gathered “does not make the job of dispensing justice fairly any easier”, Ms Osofsky said. 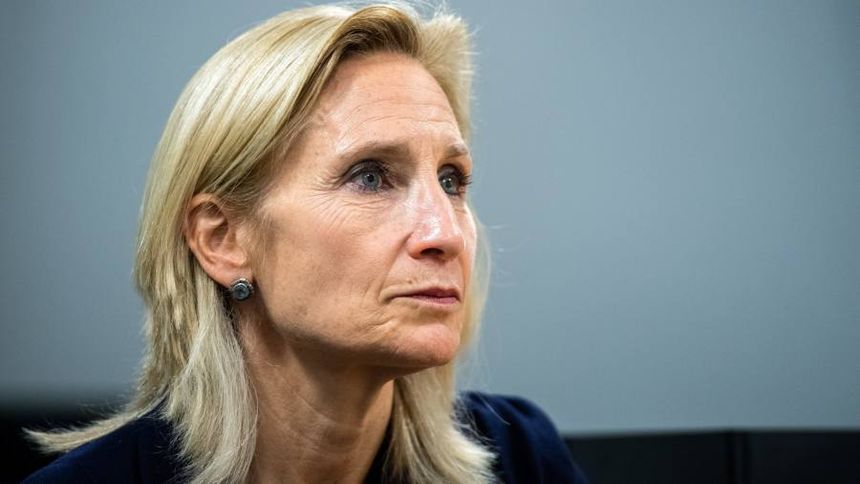