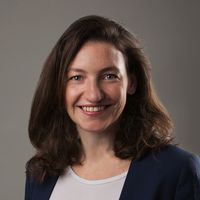 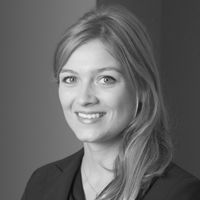 The protests led by the Extinction Rebellion climate change activists in London this week hit headlines at the same time as an open letter written by Mark Carney (governor of the Bank of England) and François Villeroy de Galhau (governor of France’s central bank), warning the financial sector of the dangers of climate change from an economic perspective.

For years, many investors have considered the ethical impact of investments linked to climate change and environmental risk. Institutions have introduced specific environmental, social and governance (ESG) portfolios to cater for these attitudes. Institutional investors, such as pension funds, are already legally obliged to consider ESG factors where financially material and charities recently called on the authorities to clarify whether their fiduciary duties require them not to invest in corporations that “contribute” to climate change.

However, these concerns do not yet seem to have filtered into the outlook of many private family trustees. Should the trustees of private family trusts be equally concerned about ESG issues from a fiduciary perspective? Should this be a consideration regardless of any specific policies or mandates agreed with the settlor or beneficial class?

The direction of evidence and rhetoric is that climate change is not just an ethical issue – there is increasing evidence of a purely financial angle for trustees to consider. A 2018 Cambridge University study suggested that $1-4tn of value could be lost from the global economy in the next couple of decades from fossil fuels assets alone. Carney warned in his open letter of a “climate Minsky moment” when international government policies cause a tipping point away from traditional energy sources. Companies are facing increasing legislative pressures driven by environmental concerns which impact directly on profitability. This can explain why significant institutional investors, Legal & General being a prime example, are using their scale to influence corporate policy in this field.

But for trustees of private family trusts, is it enough to rely on the evolving policies of institutional fund managers? Arguably there is a heightened duty to consider these issues actively as a matter of course from a fiduciary perspective. Beneficiaries from younger generations are more likely to be engaged with climate change concerns – highlighted by the recent school strikes for urgent action on climate change, in which over 1.4m students worldwide took part. Trustees are under a general duty to act in the best interests of the beneficiaries. So a trustee with beneficiaries from younger (and future) generations may well question whether they can truly discharge this duty whilst adopting an investment strategy that fails to take into account environmental factors.

More complex questions are raised by this: how can trustees determine whether a particular investment will have a negative environmental impact, and how should this be quantified? How much weight should trustees put on the attitudes of beneficiaries towards certain investment classes?

Given the widespread warnings of the urgent threat climate change presents for the global financial system, it is no doubt an issue which all investors, including the trustees of private family structures which control $bns of investable value globally, should grip sooner rather than later.

In an article published in the Guardian on Wednesday aimed at the international financial community, Mark Carney, the Bank’s governor, and François Villeroy de Galhau, the governor of the Banque de France, said financial regulators, banks and insurers around the world had to “raise the bar” to avoid catastrophe. 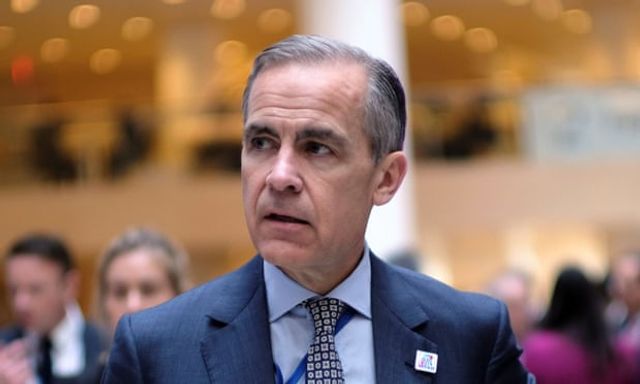