The head of the SFO, Lisa Osofsky, has made it clear that the SFO needs to improve the way it handles evidence in fraud and corruption cases in order to speed up its investigations. Ms Osofsky suggested that it may not always be necessary to look at "every last scrap of evidence", as might usually be the tendency of the SFO. Ms Osofsky suggests a pragmatic approach to her SFO overhaul, likening investigations to investments - they are worth thinking wisely about.

On her arrival at the agency, Ms Osofsky made it known that her first task was to review all the cases the SFO had on its books. This exercise was conducted with a view to "see what changes needed to be made" and has resulted in multiple major investigations being given the axe. The SFO has not shied away from discontinuing major high-profile cases and has surprised many business crime experts and campaigners with their recent decisions. In aid of deciding which investigations were worth continuing, Ms Osofsky said that she asked her colleagues for the best evidence they had on a case, saying "I want to see the piece of paper, I want to see the email". This action plan has evidently begun to yield results with Ms Osofsky reporting that she "found some exciting cases" but also some that she "could tell weren't going to go anywhere".

Perhaps as a result of this streamlined mentality, the SFO has begun opening up investigations into claims which involve smaller sums but more potential victims. Whilst prosecuting such cases would be very much in the public interest and they may provide an easier path to trial, Ms Osofsky has denied that they have replaced large-scale corruption investigations as the SFO's focus.

As part of her efforts to improve investigative speed, Ms Osofsky fully intends to use powers granted to the SFO under the Bribery Act, particularly in respect of the "failure to prevent" Section 7 offence. In addition to this, she has admitted that she would like to have some of the powers that US prosecutors have at their disposal. Notably, she would like to be able to strike deals with individuals, instead of just with corporates through deferred prosecution agreements as is the case at the moment. Extending such a power to the SFO would likely cause considerable controversy, as it would improve a prosecutor's ability to leverage individuals into accepting potentially unfavourable deals. Ms Osofsky also favours extending the "failure to prevent" offence to other forms of economic crime like fraud and money laundering. However, she has clarified that "[she is] not holding out" for such a development and that "[she] take[s] the system as [she] find[s] it". 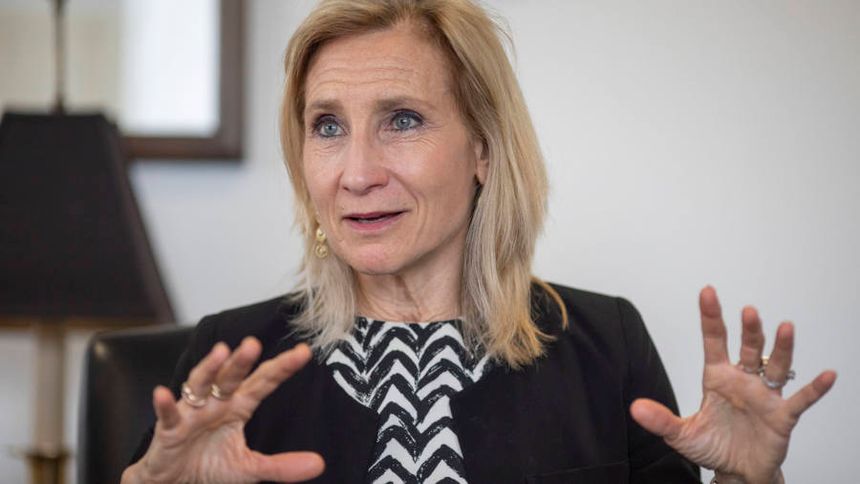