Employee Ownership Trusts: will they make you “Richer”? 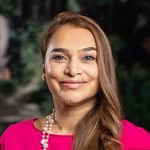 Employee Ownership Trusts (EOTs) recently hit the headlines again when the founder of Richer Sounds announced he had handed over a 60% stake in his company to employees.  Richer Sounds follows hot on the heels of architectural practice Haworth Tompkins and Fife engineer G S Brown, both family-owned businesses, who have established EOTs as a succession planning tool.

The EOT structure was introduced by the Coalition Government in 2014 as a way of encouraging John Lewis style employee ownership arrangements by providing tax reliefs - CGT relief for selling shareholders and the potential for tax free employee bonuses of up to £3,600 per year. It is now increasingly being used by business owners who want to deal with succession issues and share business profits with staff in this way.

However, EOTs are complicated creatures; they involve restrictions on the activities of the EOT trustees to avoid a “disqualifying event” and require careful structuring. Using an EOT is not simply a bed of roses and shareholders need to be aware of several thorny issues.

Timing of payment of consideration

On the sale of shares to an EOT, the consideration is generally left outstanding and deferred over a number of years. A company’s future profits are used to make contributions to the EOT from which the shareholders are repaid.

CGT relief cannot be claimed for multiple disposals by multiple shareholders over successive years; each shareholder can claim relief for their individual disposal provided they all take place in the same tax year. An EOT must have acquired a controlling interest of more than 51% in the company during a tax year and must maintain this consistently.

HMRC clearance may be required

An HMRC tax clearance may be required to confirm that deferred consideration is not subject to anti-avoidance legislation. It is therefore vital to ensure that the trustees are independent.

While the first £3,600 bonus paid to employees through the trust is free from income tax, the payment is subject to National Insurance contributions for both the employee and employer.

EOT activity must be consistent for all employees

An EOT is restricted from making loans, creating sub-trusts or making distributions to select employees, unless on a “same terms” basis for the benefit of all employees. Any such activity could result in a “disqualifying event” resulting in potential clawback of the relief.

The founder of the Richer Sounds audio equipment chain is handing control of the business to staff in an unusual move that will trigger windfalls for more than 500 employees. 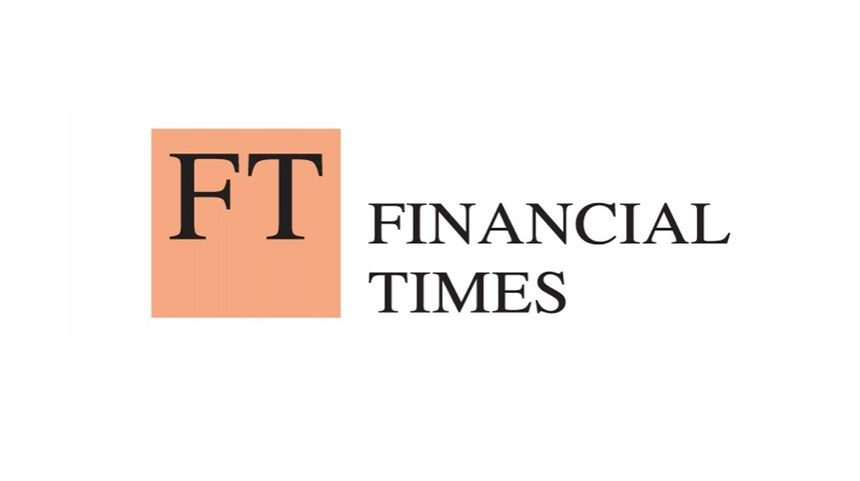