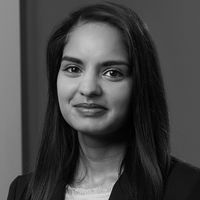 The Financial Conduct Authority (FCA) has published its findings from its multi-firm review into the supervision by principal firms of their appointed representatives (ARs) in the investment management sector.

The findings are detailed and do not make for pleasant reading for principals in the investment management market. The FCA has identified "significant shortcomings" in principal firms' understanding of their regulatory obligations and their oversight of their ARs. Alongside the review findings, the FCA has also published a "Dear CEO" letter directed at CEOs of principal firms. The letter reminds principal firms of the regulatory standards and obligations they are required to meet with respect to their ARs.

An AR is a firm that carries on regulated financial services activities but is not directly authorised by the FCA to do so. Instead another firm (known as the AR's "principal") agrees to take on regulatory responsibility for the regulated activities carried on by the AR. The principal takes on full responsibility for ensuring that the AR complies with the FCA's rules and will be held responsible for any regulatory failings of its AR. The principal firm must also ensure it is itself complying with its own regulatory obligations before and while acting as a principal firm.

The FCA notes that in the investment management sector authorised firms have appointed and accepted responsibility for over 1,000 ARs. ARs in the sector service all client types, including retail clients.

As part of the review, the FCA surveyed over 330 principal firms, each with between one and 80 ARs. The FCA also conducted site visits with 15 firms and undertook more detailed reviews in those cases.

The FCA found that the principals they surveyed had "weak or under-developed" governance arrangements in place, including a lack of effective risk management, internal controls and resources.

In particular, in reviewing the conduct and practices of principal firms, the FCA raised concerns regarding:

While the FCA's findings cover the investment management sector (including firms engaging in asset management, management of alternative investment funds, wealth management activity, contracts for difference activity, fund advisory and arranging activities), the FCA says the findings may also be applicable to principals and ARs operating in other sectors of the UK financial services industry. Accordingly, all firms should take heed of the FCA's recent findings and expectations when it comes to entering and overseeing AR arrangements.

As a result of its review, the FCA has intervened in relation to a number of firms in its sample. In some cases interventions included the imposition of requirements for the principal firm to either remove or stop on-boarding ARs and asking principal firms to de-register their ARs. The FCA's work in this area is set to continue and will include ongoing work with firms included in the survey and additional work with firms that were not previously included. Additionally, the FCA has "significant concerns" regarding the Host AIFM model and says it will continue to assess the associated risks.

As principal firms are "on the hook" for each AR they contract with they should take particular note of the FCA's renewed interest in this area. Firms should review their AR arrangements to ensure they are compliant with FCA rules and expectations and are appropriate in the circumstances. The FCA expects principals to assess how they are meeting the FCA's requirements in relation to ARs and expects principal firms to identify and address any shortcomings - and really it is in the best interests of firms to do so if they want to be able to demonstrate a compliant culture to the FCA.

Most principal firms we reviewed had weak or under-developed governance arrangements in place, including a lack of effective risk frameworks, internal controls and resources... We conclude there is a significant risk of harm to consumers and to the market arising from the activities of ARs operating in this sector. 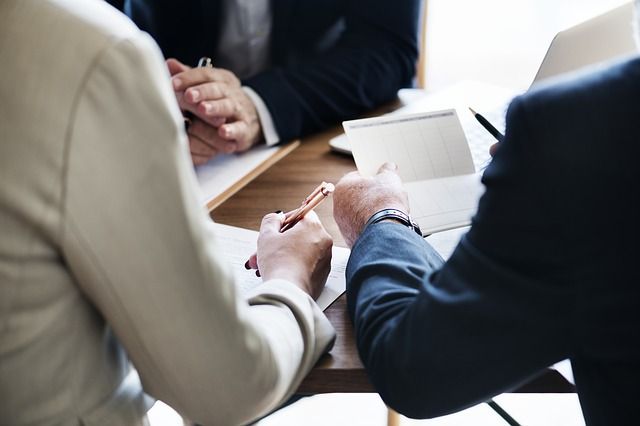