This browser is not actively supported anymore. For the best passle experience, we strongly recommend you upgrade your browser.
All Posts
May 29, 2019 | 1 minute read

The National Crime Agency (NCA) has obtained a second set of Unexplained Wealth Orders (UWOs) aimed at London properties worth at least £80m.

This comes after the first UWO that was granted over £22m worth of UK properties in October last year, which we commented on at the time.

There is precious little detail about the subject of these latest orders, but the Financial Times has reported that the ultimate owner of the properties (which are all held by offshore companies) is a politically exposed person (a PEP) and they are also believed to be involved in serious crime. The NCA must have proved that at least one of these is the case in order to obtain the UWOs, so this does not come as a great surprise. However, we will watch with interest to see how this latest deployment of UWOs by the NCA develops and what further details may emerge.

We wrote an article in November explaining how UWOs operate and the legal basis for them. As we said then, it seems inevitable that UWOs will become an increasingly significant part of the enforcement landscape and the UK Government's crackdown on "dirty money", especially in the capital. Today's development represents a very interesting step forward for the NCA and is perhaps another signal of their future intentions.

Graeme Biggar, director-general of the National Economic Crime Centre — the recently formed organisation that links the NCA, the Serious Fraud Office and other bodies that combat economic crime — said: “The purchase of prime property in London is a tactic used to launder money and we will use all the powers available to us to target those who try to do this. 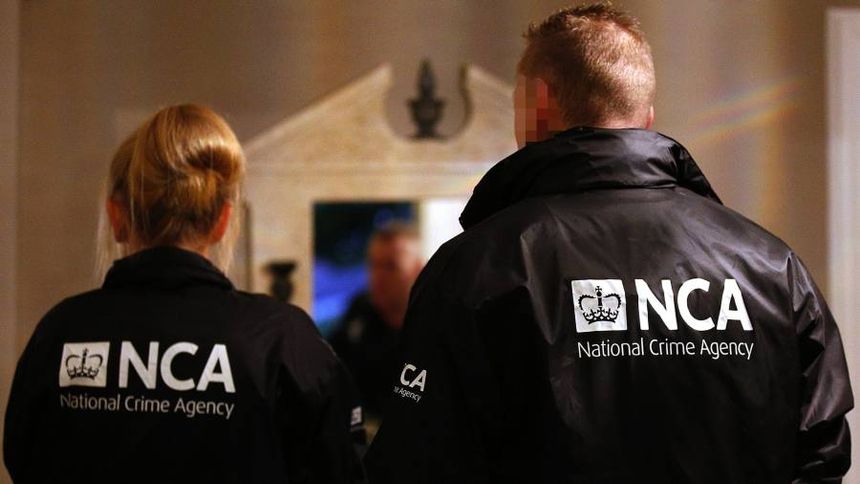