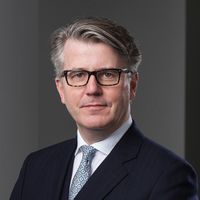 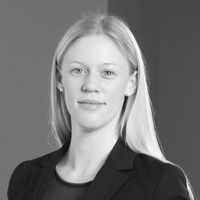 In recent years, a number of significant changes have been made to the taxation of UK property. These reforms have included:

This week, a report (entitled "Land for the Many") commissioned for the Labour Party has been published, containing wide-ranging recommendations which, if implemented by a future Labour government, would radically change the way land is taxed in the UK. Proposals include:

The report recommends replacing council tax with a progressive property tax based on property values, with such tax payable by property owners (rather than occupiers) and higher rates imposed on second homes, empty homes and properties owned by "non-doms".

SDLT would be abolished for people buying homes to live in themselves, but remain in place for properties purchased by non-doms, companies, and all second homes and investment properties.

In its 2017 manifesto, the Labour Party proposed the introduction of a 15% "Offshore Company Property Levy" on the purchase of residential property by entities located in "secrecy jurisdictions". The report supports this policy but suggests it is expanded to apply to any UK land or real estate. It also recommends an increase to ATED charges and a removal of the current threshold for properties valued at under £500,000.

The rate of CGT for second homes and investment properties would be increased so that it is at least in line with income tax rates.

The report recommends that inheritance tax should be abolished and replaced with a lifetime gifts tax levied on the recipient (in respect of gifts received above a lifetime allowance of £125,000). Transfers of business and agricultural property would be tax-free until the asset is sold or the business ceases to be a trading entity and becomes an investment entity, the stated aim being to allow families to maintain the integrity of agricultural land or business assets, while also preventing recipients from gaining large tax-free windfall gains.

It is suggested that the taxation of farmland and forestry should be reviewed "with a view to preventing the use of farmland as a tax shelter for land speculators, while protecting genuine small farms."

The Labour Party has not, as yet, given an official response to the report; however, with the possibility of a general election announcement at any time, it will be important for UK property owners to monitor what, if any, progress is made in respect of the proposals over the coming months and to consider their implications.

Land for the Many - changing the way our fundamental asset is used, owned and governed 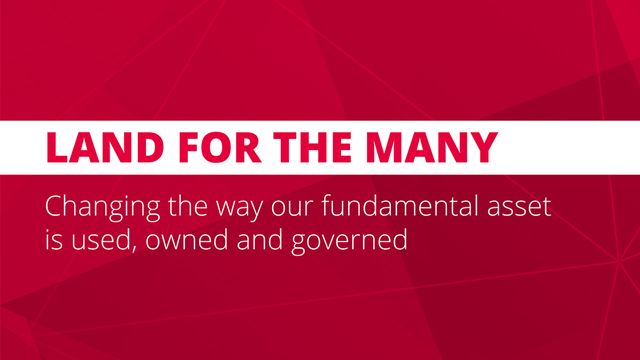