The Migration Advisory Committee (MAC), a government advisory panel of economists and academics, has released a full report into the Shortage Occupation List (SOL) and recommends substantial changes. The report also asks hypothetical questions about the future role of the SOL following the proposed changes to the UK immigration system announced in the Immigration White Paper last year.

The UK Home Office publishes a list of occupations which it recognises require skills which are in short supply in the UK. Occupations which appear on the list benefit from less onerous visa requirements such as lower salary thresholds, lower application fees, higher priority in quota decisions and an exemption from the requirement for the sponsor to test the resident labour market. A combination of low unemployment in the UK and the collapse in EEA migration to the UK following the 2016 referendum has resulted in a period of high labour demand and low labour supply. Consequently, employers are relying on non-EEA migrant workers more than ever, which is putting increasing pressure on the Tier 2 sponsored work permit system.

Currently, the SOL provides very narrow definitions to target specialised roles. For example, mechanical engineers were considered to be in shortage only if they are working in the oil and gas industry. The MAC now recommends that all mechanical engineers be on the SOL regardless of industry. Engineers in general do very well with virtually all types now appearing on the list alongside most medics and IT workers and all architects, vets and artists. The result is a significant expansion of the number of occupations covered by the list from 1% to 9% which will be welcomed by employers who have been struggling to fill specialist roles.

The MAC raises interesting questions about the future of the SOL in the post-Brexit immigration system, due to come into force from 1 January 2021. Given that the government has announced the abolition of the annual quota and the resident labour market tests, plus a review of minimum salary thresholds, many of the key advantages of being on the SOL are at risk of becoming redundant. The MAC recommends a further report be commissioned to answer these points and suggests new advantages such as accelerated routes to settlement or a streamlined change of employer process.

We think that, in the absence of a quota, the government will increasingly rely on market forces to control migration numbers. It is possible that SOL roles could attract much lower application fees or an exemption from the £1,000 per year Immigration Skills Charge. Conversely, roles not on the SOL may attract much higher fees to encourage employers to train local workers rather than rely on migrant labour. Such changes would likely disproportionately impact SMEs and start-ups, so the government is planning additional assistance here as well.

The government is consulting with employers, business groups, unions and economists on these challenges and more detail on the future of UK immigration is due later this year. 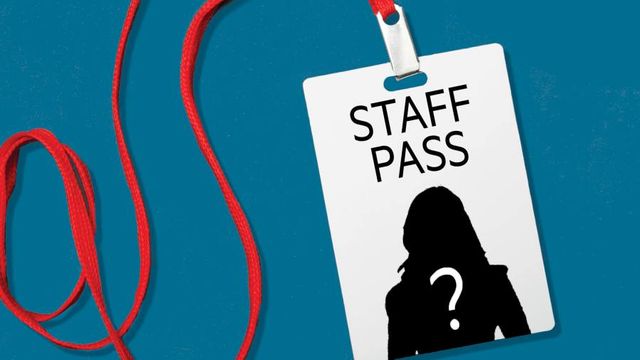