Many UK visa applications, including those for students, require the applicant to demonstrate that they can speak English to varying levels of competency. Applicants are automatically considered to speak English if they are from certain majority English speaking countries (for example the US, Canada, New Zealand etc.) or have a degree taught in English. In any other case, they need to sit a test with an approved provider. At the time of the scandal, the Home Office had a long list of approved providers, which included a US company called Educational Testing Service (ETS) that ran numerous test centres across the world.

After the Panorama investigation was broadcast, ETS evaluated all of the tests taken between 2011 and 2014 using voice recognition technology and determined that an astounding 97% were either invalid or questionable - some 56,000 tests. While questioning the accuracy of the voice recognition technology being used, the NAO nonetheless accepted that there was widespread cheating and some of it was criminally organised. The Home Office took swift action which resulted in 25 criminal convictions, 25,000 enforcement actions against student visa holders accused of cheating and the closure of dozens of educational institutions. What followed was a wholesale re-write of the English language tests rules.

Since April 2015, the list of approved test providers is far smaller and tests must now be taken in secure English language test (SELT) centres. Applicants must ensure that they book themselves onto the correct test which caters specifically to the UK Visas and Immigration (UKVI) requirements. The test itself is identical to any other, but the UKVI test has increased security and identity checks. Applicants have reported that they are searched and checked for up to 30 minutes in an airport security style operation. The SELT centre then uploads the results directly to the Home Office. Successful test takers should check their test certificates to ensure that it has a UKVI number or SELT centre number as this is how the Home Office verifies the results against its own internal online system. Applicants are reminded that test certificates are valid for two years.

The Home Office takes a strict line on English language tests and even genuine certificates with a passing mark will be discounted if they are not from a SELT. Due to the strict requirements, applicants often find limited or reduced availability for SELTs in many countries and it is advisable to book a test as soon as possible if one is required to prevent delays to visa applications.

Investigation into the response to cheating in English language tests 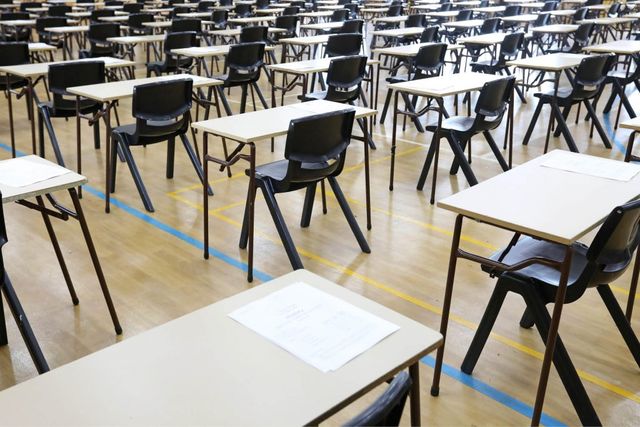