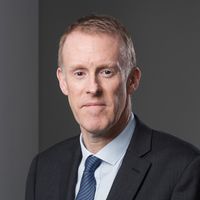 Given the level of publicity and the amount of column inches filled on this subject in recent times, it should come as no surprise to commercial property owners that there is an ever-increasing need to focus on and address the energy ratings of their buildings, if they are to avoid the imposition of financial penalties for letting 'sub-standard' property in breach of the Energy Efficiency (Private Rented Property) (England and Wales) Regulations 2015.

Those Regulations already make it unlawful for landlords to grant new lettings of premises with an EPC rating below 'E' - and the reach of the legislation will be much widened from 1 April 2023 when that prohibition will be extended to other existing commercial lettings that are not currently caught by the Regulations. As well as the possibility of heavy fines (of up to £150,000) - and not forgetting that the maximum amounts apply per property and per breach - landlords may also face reputational issues, with non-compliance being advertised on a publicly accessible register.

Despite the spate of new development in recent times, research reported last month in Property Week indicates that about 1 in 6 of City of London properties are rated below 'E' and that London has the highest number of non-compliant EPCs when compared with other UK regions.

Of further concern for the owners of both these properties and of many other buildings (both in London and more widely across the UK) which, for now at least, are 'E'-rated is the government's determination to drive up building energy performance standards: what is 'E' and compliant today may well not reach the required standard tomorrow and in the longer term, the bar is likely to be raised ever higher, with 'D' or perhaps even 'C' ratings becoming the expected level before too long?

That trajectory has been further emphasised by the government's recent decision to revise (as a statutory commitment) the UK 2050 greenhouse gas emissions target, by increasing from 80% to 100% the minimum percentage by which the UK carbon account for the year 2050 must be lower than the 1990 baseline.

In the light of the continuing impact made by commercial buildings on the UK emissions total and with a significant proportion of existing commercial buildings expected still to be in place in 2050, the issue of retrofitting and upgrading current building stock is not going away and is clearly going to be looming ever more largely on the radars of many businesses.

"A sixth of City landlords could face hefty fines under expanding energy efficiency regulations, according to research by BNP Paribas Real Estate." 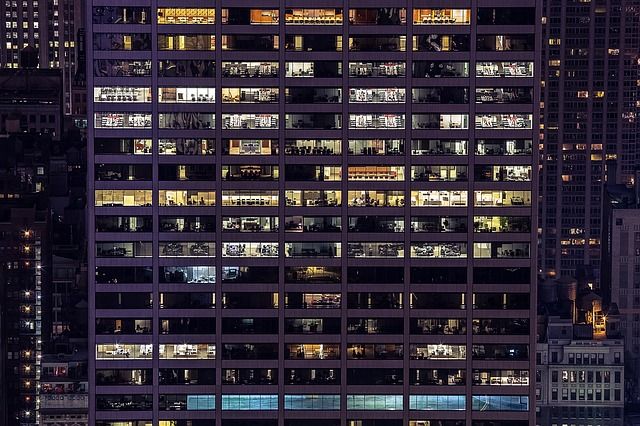