The latest example of "despite Brexit" activity in the UK corporate world is a surge in takeovers of UK public listed companies, especially by or including private equity and/or investment funds (the so called public to private, PTP or P2P transactions). So far in 2019 there have been multiple P2P transactions announced, including the recently announced £4.8bn P2P of Merlin Entertainments plc where Value Act Capital, a 9.3% shareholder was an active proponent of the deal taking place. Some of these are consortium offers with several funds combining (like the bid for Inmarsat by a consortium of Apax, Warburg Pincus, CPPIB and OTPP), others a mix of private equity and other investors (Merlin).

We have also seen a couple which have gone competitive:

All this activity is taking place "despite" the fact that since the last golden era of P2Ps (from 2001 until the global financial crisis in 2008), new rules have been introduced by the UK Takeover Panel (mainly in 2011) which were expected to put off private equity bidders such as:

The Code rules around management buyout (MBO) bids have not changed much:

The same old issue pertains around getting security over target assets and providing upstream guarantees. This still tilts the balance in favour of using a scheme of arrangement so the bidder and the financing banks don't have a potential argument over declaring the offer unconditional as to acceptances at a level lower than 75% (being the threshold for passing a special resolution needed to whitewash financial assistance and convert a plc into a private company). 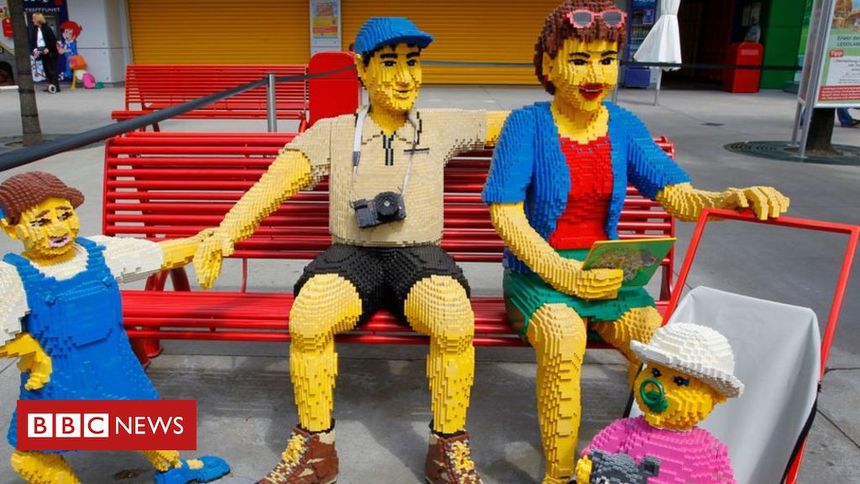