The UK's push forward with its own Digital Service Tax (DST) intensifies following publication of the draft legislation that will bring it into effect from April 2020.

The UK's DST will apply to three categories of digital activity:

It is not difficult to guess which companies are in the firing line, and there is a significant chance that the US concludes that the measure unfairly targets American companies. The US is currently investigating the French DST which was approved yesterday.

The operation of the UK DST is not without challenges. Despite it being a temporary tax, businesses will have their work cut out to ensure they comply with the rules.

The UK's DST hinges on the definition of a UK user. The reality is this will be very difficult to ascertain with any accuracy. It is not clear how businesses ought to deal with users who have a VPN other than hope that there are other sources of information to determine if there is a UK user.

One of the challenges we identified in our response to the consultation was the disproportionate effect of the tax in circumstances where there is a non-UK user on the other side of the transaction, for example, a user providing a villa in Spain to a UK user. The government has recognised this issue and said that only 50% of the relevant income should be brought into scope. Furthermore, the government intends to limit the revenue included in the UK tax if one of the users to a transaction is located in a country which also has a DST. While the reliefs are welcome, at a practical level, the calculations will be complex.

The safe harbour provisions remain largely intact following consultation. Businesses will need to produce specific and very time-intensive analysis in order to calculate the relief.  The economics of the safe harbour mechanism will frustrate many businesses, and there is also a risk of disputes with HMRC over the basis on which the data has been prepared, given that the calculation will be based on new un-audited financial information.

The DST has been introduced as a temporary tax and will be reviewed in 2025 in light of international tax developments. Tellingly, the UK has admitted that the OECD international solution would need to mirror the UK's position that a greater allocation of profit is designated to the market territory. The fate of the UK's DST therefore rests with the negotiating power of the UK at the OECD discussions. Comparisons to the success of the UK in other international negotiations are probably not helpful at this point! 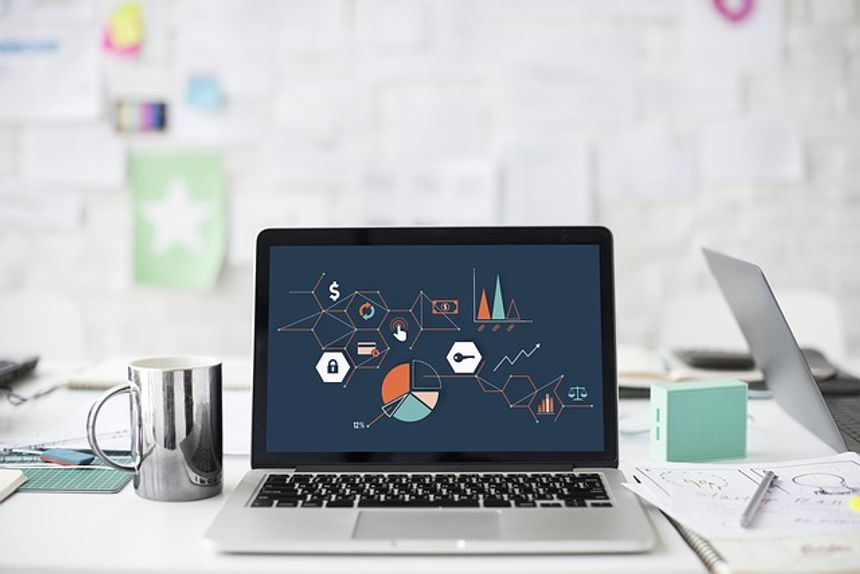 This will be some test for Boris Johnson

Will the next PM favour Trump, Amazon and Facebook?
Or stick with a digital services tax on these companies the US hates...?

The White House is set to order an investigation into France’s planned tax on digital-service companies, which could potentially lead to the U.S. imposing new tariffs or other trade restrictions, sources say https://t.co/VuAdFGElVi

NEW: The U.K. is pushing ahead with its plan for a 2% tax on the digital revenue of tech giants like Apple and Facebook in its draft finance bill. https://t.co/eLYt9YFYRd

Breaking: U.K. government has joined the party and also debuted its digital service tax in its draft finance bill today, which is scheduled to hit large tech firms from April 2020. This is despite the threat of US trade sanctions https://t.co/088TxmXxjh