The subject of the UK's second DPA is revealed

On 16 July 2019 the identity of the anonymous counterparty to the second ever deferred prosecution agreement (DPA) agreed by the Serious Fraud Office (SFO) - known for years as "XYZ Ltd" - was revealed to be Sarclad Ltd (Sarclad), a technology company based in Rotherham. Sarclad designs and manufactures technology-based products for the metals industry. As well as its office in Rotherham, Sarclad has four offices around the world and uses an extensive network of agents in foreign countries for sales. The majority of its revenue is derived from exports to Asian markets.

In order to obtain the DPA, Sarclad had previously admitted guilt for using bribes to secure 28 contracts in foreign jurisdictions, the total value of which represented approximately 15% of the company's total turnover for the relevant period. The judgment approving the DPA described this behaviour as "systematic" and "grave".

A particularly interesting aspect of this case is the fact that at least one of the individuals being prosecuted was explicitly identified in the agreed statement of facts as being a "controlling mind" of the company. A conviction of that individual would therefore have directly impacted the company as a result of the "identification principle" in English law.

Importantly, the vast majority of the conduct that was investigated by the SFO related to contracts that pre-dated the Bribery Act 2010 (24 out of the 28 contracts). Section 7 of the Bribery Act 2010 introduced the corporate liability "failure to prevent" offence, which the company was charged with in relation to only the remaining four of the 28 contracts. The charge under section 7 did not apply to the earlier conduct.

As a result of this, it may have been the case that if the prosecution of Sarclad had gone to trial (rather than agreeing the DPA) a failure to convict the individuals may have resulted in significantly reduced criminal liability for the company, or even a total acquittal.

After the removal of reporting restrictions, the SFO can now confirm that these acquittals follow the Deferred Prosecution Agreement reached between the SFO and Sarclad Ltd in July 2016. Sarclad has accepted the charges of corruption and failure to prevent bribery in relation to the systematic use of bribes to secure contracts for the company between June 2004 and June 2012. The contracts that were the subject of the DPA had a total value of over £17m. 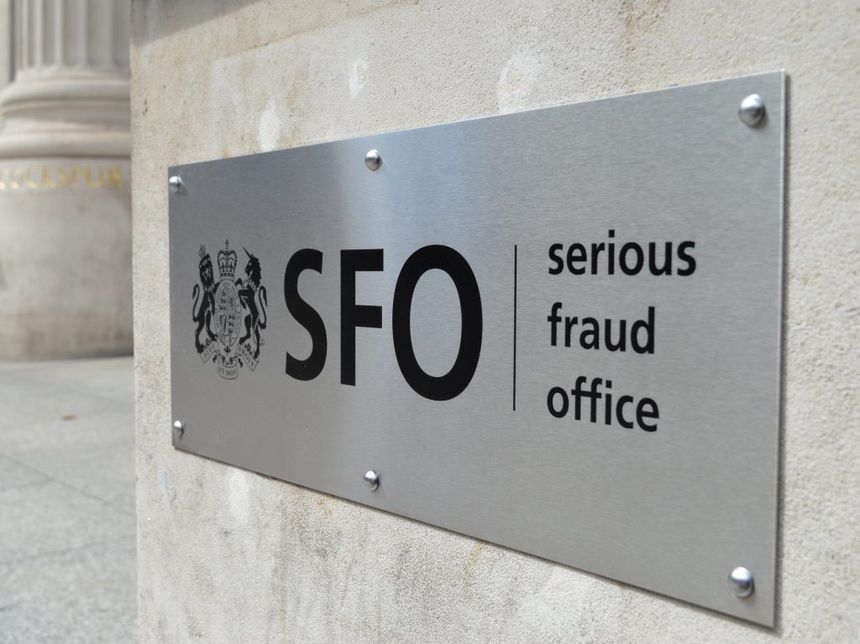