The UK's new Prime Minister, Boris Johnson, has honoured his pledge to explore an "Australian style points-based system" as part of a "a radical rewriting of our immigration system”.

The previous government under Theresa May had already published detailed proposals setting out how the UK immigration system would operate from 1 January 2021. However, these plans seem to have been rejected by the new administration. He has instructed the Migration Advisory Committee, a panel of academics and economists who advise the government on migration policy, to return to the drawing board and re-design the UK's post-Brexit immigration system.

The previous proposals would themselves have been a partial liberalisation of immigration policy, but the new direction of travel could lead to an even more open immigration system. The government has also officially abandoned its long held policy to reduce net migration to under 100,000 and pledges to design a system based around the skills of the migrant and the needs of the economy.

This is welcome news for employers who are concerned about current and future labour shortages as a result of the ongoing decline in the number of EU migrants entering the UK, particularly for low and medium skill positions.

I have previously written that a points-based system is not new to the UK and such a category existed from 2008 - 2010 in the form of Tier 1 (General). It was abolished by Theresa May because it was felt that too many highly skilled migrants entering the UK under that category ended up undertaking low skilled roles in the UK. It will be interesting to see if the proposed new system will include measures to prevent this from happening.

We will continue to provide further updates and analysis as the UK government further develops these immigration policy aims into concrete proposals. 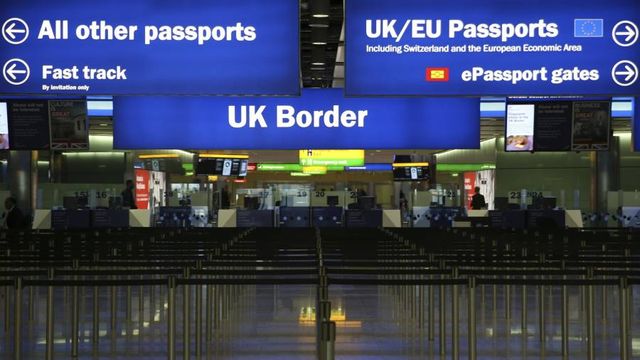