Who, me? The Criminal Court of Appeal gives its backing to the "identification principle"

The Criminal Court of Appeal has given its support to the "identification principle" in its judgment dated 23 July 2019 in the case of R v Alstom Network UK Limited [2019] EWCA Crim 1318 and upheld the application of this principle in some unusual circumstances. This is likely to be welcomed by prosecuting authorities, not least the Serious Fraud Office as the successful prosecuting body in this case, at a time where recent attempts to convict individuals and companies have proven difficult.

At the start of the judgment, Lord Justice Gross posed the question:

"Can there be a fair trial of corporate defendant X for conspiracy where its guilt depends on the guilt of individual Y - its directing mind and will ("DMW") - in circumstances where Y is neither indicted as a co-conspirator nor otherwise available to give evidence at the trial?"

The court concluded its judgment by answering this question: "With no real hesitation… 'yes'."

The decision is particularly interesting because in this case the company was acquitted of two counts where the DMW had given evidence and was only convicted on the third count when no DMW was present or gave evidence (which was the subject of this appeal). Notwithstanding this point, the appeal judges concluded that “there is nothing casting doubt on the safety of [the company's] conviction on Count 3". In his judgment, Lord Justice Gross pointed out that if the Court of Appeal agreed with the case made by the appellants then in circumstances where a DMW died or was otherwise unable to attend a hearing then no company of which that person was a DMW could be convicted. Likewise, a DMW could not be compelled to give evidence if they were indicted, so their merely attending a trial would not necessarily change its outcome. 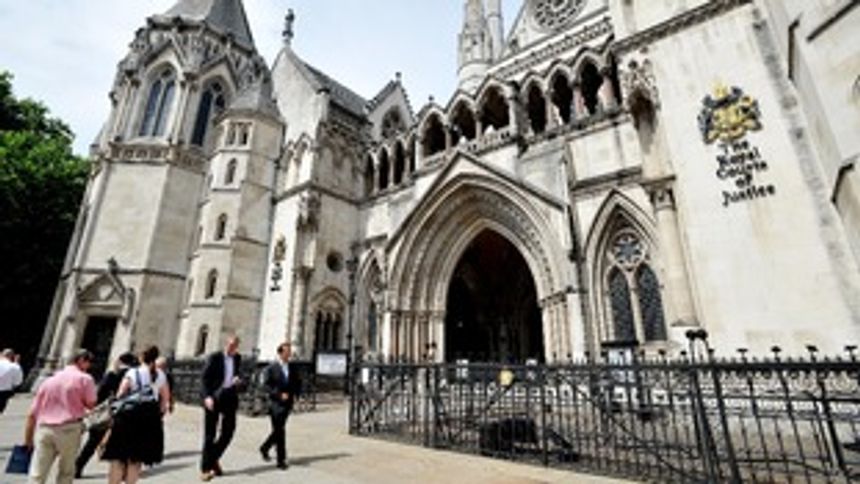