On 24 July 2019 the National Crime Agency (NCA) obtained its fourth unexplained wealth order (UWO), which it announced on 31 July 2019. This follows closely off the back of the NCA's first ever UWO obtained purely on the basis of suspicions of the subject's involvement with serious crime, on which we commented recently.

This latest UWO is also based on suspicions of serious crime, not the subject's status as a politically exposed person, but interestingly it targets six properties in total, spread between London (four) and Northern Ireland (two) with a total value of only £3.2 million (approximately). On average, therefore, the value of each property subject to the order is significantly lower than we have seen in the past with other UWOs.

The Head of Asset Denial at the NCA also made the following interesting observation:

"We do not investigate illicit finance based on monetary value alone. This latest order shows that we will act against those who we believe are causing the most harm to our communities."

This UWO may therefore also mark a shift by the NCA away from early signs that the new powers were going to almost exclusively be used to target wealthy foreign nationals in London. We will continue to observe with interest as the NCA's selection of targets and use of UWOs develops. Despite the unique features of this latest order, however, it appears that the NCA is consistently sticking to a strategy of carefully choosing appropriate targets and methodically following the steps required to obtain a UWO.

Andy Lewis, Head of Asset Denial at the NCA, said: “This is the fourth case in which we have obtained a UWO. Our investigations are complex and involve careful consideration before we make an application before the court”. 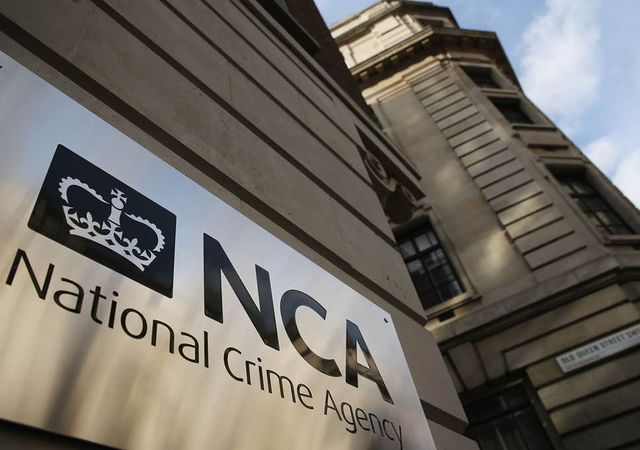