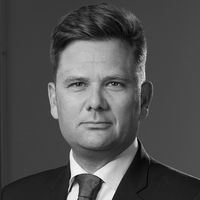 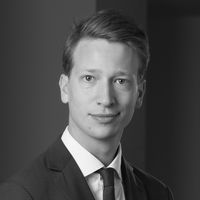 On 6 August the Serious Fraud Office (SFO) published its "Corporate Co-operation Guidance". This guidance is intended to assist with assessing the co-operation of organisations with SFO investigations. The substance of the guidance partly comes off the back of various comments made in speeches by senior staff at the SFO over the past year, on which we have commented from time to time, and its publication has been alluded to in recent months.

The guidance is quite short and concise - only five pages long. However, there are some very interesting points in it that are worth noting. In particular, the SFO gives a definition of co-operation, which it says: "means providing assistance to the SFO that goes above and beyond what the law requires" (emphasis added).

The guidance sets out 11 Good General Practices, which companies should consider when preserving and providing material to the SFO. These are accompanied by specific guidance covering: (i) digital evidence and devices; (ii) hard-copy or physical evidence; (iii) financial records and analysis; (iv) industry and background information; and (vi) individuals. A consistent theme throughout these areas is the idea that a company might pro-actively alert the SFO to various aspects of an investigation, such as digital or financial material that is relevant but that the company cannot access, or that the company might identify potential witnesses (including third parties).

Witness accounts and waiving privilege are separately addressed in the guidance. The SFO here refer to the Deferred Prosecution Agreements Code of Practice, which since 2014 has identified that making witnesses available for interview and providing a report of any internal investigation are evidence of co-operation. The SFO also notes that if an organisation claims privilege there is an expectation that this privilege is certified by independent counsel. There is no explicit call for privilege to be waived in order to demonstrate co-operation, which has been alluded to by senior SFO staff in the past in speeches. This would have been unexpected, but companies are likely to be glad that no more emphasis has been placed on this point.

This guidance is no doubt a welcome document from the SFO that will be of some comfort and practical use to companies seeking to demonstrate co-operation. However, there are still grey areas that show each case is unique. As the guidance concludes:

"Compliance with compulsory process, in itself, does not indicate co-operation. Conversely, use of compulsion does not necessarily indicate that the SFO regards the organisation as non-co-operative".

Each case must, as ever, turn on its own facts.

However, in the guidance, released today, the SFO warned that even “full, robust co-operation” does “not guarantee any particular outcome”. 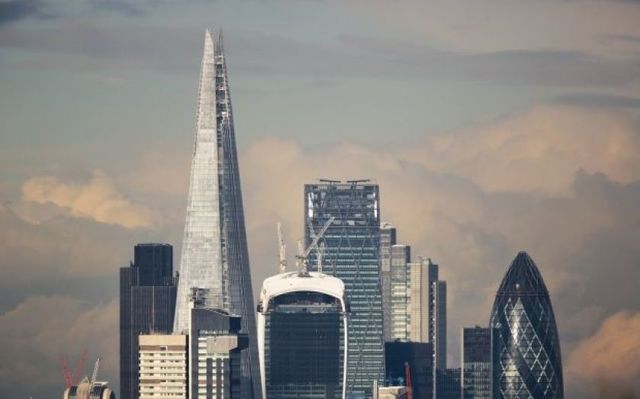 U-Double-No: the NCA has been denied the chance to appeal their first UWO defeat
Neill Blundell, Max Hobbs

Under the spotlight: EU action against money laundering in the banking sector
Neill Blundell, Helen Harvey
Recent posts from Macfarlanes

Deferral of DAC6 regime: UK on board
Arfan Iqbal

Tax and the green recovery from Covid-19
Robert Clarke