We previously gave our thoughts on the January consultation paper which was the FCA’s first foray into cryptoasset regulation. That paper clearly piqued people’s interest as it received 92 responses – despite the fact that cryptoassets form only a tiny part of the broader financial system.

The FCA has broadly implemented the proposals from the consultation paper. The FCA also reframed its taxonomy of cryptoassets so as to better reflect developments in the cryptoasset market. Finally, the FCA has updated its guidance to include further clarity on tokens commonly referred to as "stablecoins" – no doubt prompted by Facebook’s recent announcement that it will be launching a new stablecoin called Libra.

Cryptoassets within the regulatory perimeter include e-money tokens and security tokens (i.e. tokens which provide rights and obligations broadly akin to shares or debt securities). Conversely, unregulated tokens are tokens that do not provide such rights or obligations – these are often referred to as "utility tokens" and "exchange tokens". Regulated security tokens will likely trigger other regulatory consequences, including the requirement to publish a prospectus where there is a relevant public offering and compliance with the Market Abuse Regulations and Transparency Rules.

There is some helpful clarity for cryptoasset market participants in that the FCA will now treat persons who act in line with the final guidance as having complied with the relevant regulatory rule or requirement. But the path forward remains somewhat murky. Some respondents asked for clarity on the implications of security tokens falling within the regulatory perimeter. Specifically, respondents said that further guidance on cryptoasset custody would be particularly useful. Although the FCA acknowledged that custody operates differently, for example on blockchain networks than with traditional securities, it declined to provide guidance beyond the scope of the final guidance, which is focused on the regulatory perimeter only.

The FCA also reminded regulated firms that even where they are dabbling with unregulated cryptoassets, some FCA rules will continue to apply – e.g. the FCA’s Principles for Business and the individual conduct rules under the SM&CR regime.

The FCA continues to monitor developments, and the final guidance and responses to the consultation paper will inform other work being carried out in this area – notably including the Treasury’s upcoming consultation on whether further regulation is required in the cryptoasset market. But the FCA does also advise firms to seek independent legal advice if they are unsure how the final guidance applies to their specific case – and we are here to help!

[The] Final Guidance should reduce legal uncertainty and help firms to develop legitimate cryptoasset activities and business models. This may improve participation in the cryptoasset market and enhance competition in the interest of consumers. 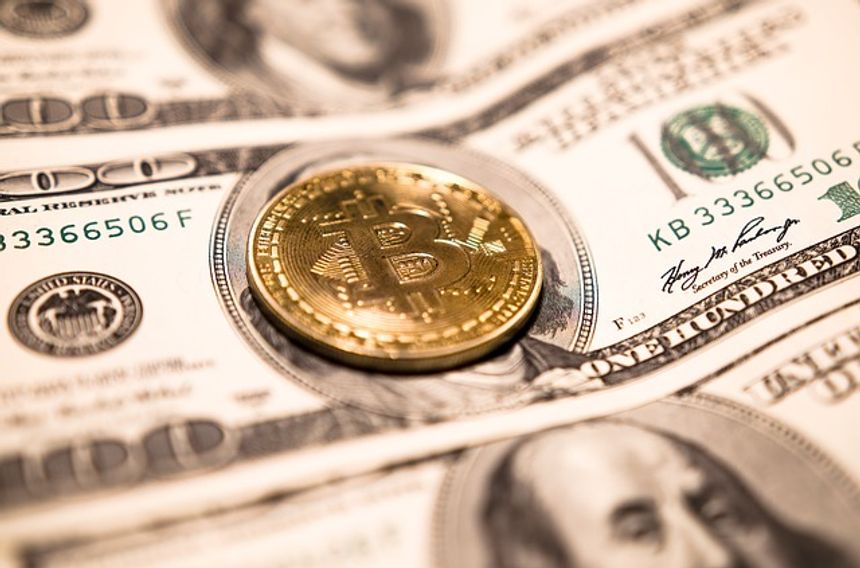