The Prime Minister has announced a new scheme, which will effectively replace the Tier 1 (Exceptional Talent) category, to attract elite researchers and specialists in science, engineering and technology to the UK.

The current Tier 1 (Exceptional Talent) immigration route is designed to attract to the UK highly skilled individuals in the fields of science, humanities, engineering, the arts and digital technology. Successful applicants are able to undertake any employment or self-employment in their chosen field.

In order to qualify, individuals have to provide evidence that they are either internationally recognised as having made significant contributions as a leader in their field or have demonstrated the potential to contribute significantly as a future leader in their field. This means that applicants have to demonstrate outstanding achievements in their chosen specialism, even for those applying under the potential future leader limb of the route, which must include winning one of the top prizes in their field, having been awarded an internationally recognised scholarship and / or by providing references from individuals who are pre-eminent in their area of expertise.

The bar is therefore set very high and, in our experience, many people are put off from applying as they are concerned that their achievements may not be impressive enough for the programme. In addition, when it comes to assessing references from renowned individuals, there is a degree of subjectivity around the weight accorded to that evidence which can make it difficult for applicants to assess whether they satisfy the requirements of the route. The category is also quite narrow in scope as the fields covered are quite restrictive. This has meant that the overall cap for the category has never been reached.

It appears from the UK Government's announcement that the new category will be broader than the current Exceptional Talent route. The new scheme will be open to individuals who are integral to scientific/research teams, rather than just to those who are already recognised as leaders in their field, and it will remove the current Tier 1 (Exceptional Talent) requirement that, to be endorsed as Exceptional Promise, the applicant has to have been awarded a prestigious Research Fellowship.

In addition, the scheme will specifically target those who are at the start of their careers rather than just those with a long track record of success. This scheme should therefore be particularly attractive to these individuals since it will give them the flexibility to work for any employer or institution, allowing them to develop their expertise in a way which best suits them, rather than being tied to one employer which can happen under the sponsored employment routes.

Those who qualify will also be eligible to apply for indefinite leave to remain (also known as permanent residence or settlement) after three years, rather than five years which is the standard for most of the work immigration routes.

This scheme is being introduced to address concerns that have been raised by employers and universities about how they will be able to continue to access the global talent pool to recruit the scientists and academics they require to ensure that the UK remains at the forefront of global innovation. Once more detailed information about how the route will work in practice has been published, it will be interesting to see whether it goes far enough to alleviate these concerns.

PM sets out vision to cement UK as a science superpower 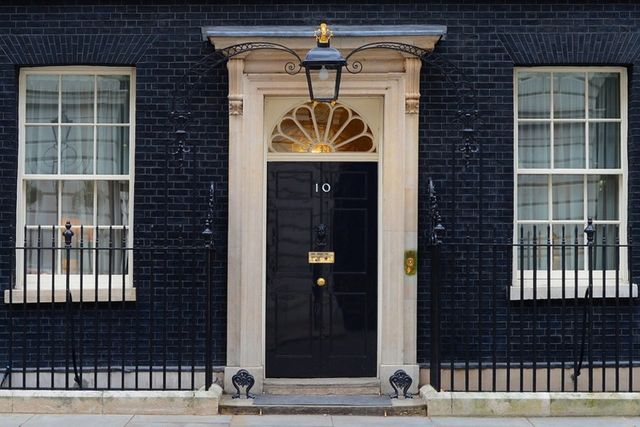 We want to make the UK the best place in the world for science.

Yesterday PM @BorisJohnson announced that we will work with the scientific community to develop a new fast-track visa route for the brightest and best. https://t.co/YjtB8AS8sR pic.twitter.com/ACM2JtKICv

And it will soon be even easier for US and UK researchers to work together.

Boris Johnson has announced plans for a new 'fast-track visa route', which aims to encourage 'the brightest and best' talent. The scheme, due to be released later this year, may include ending the cap on the number of visas for high-skilled workers https://t.co/1iilRcU6H5

Just like Vote Leave in 2016, Boris Johnson is talking up science and boosting high-skilled migration.

PM has just announced plans for a new ‘fast-track’ visa scheme to boost science after Brexit https://t.co/5Nr4KYXgna via @financialtimes