Employee misconduct: is dismissal the only remedy? 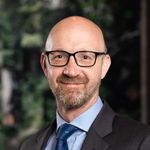 An article about an Austrian professional cyclist isn’t, admittedly, the most obvious thing to engage a UK employment lawyer’s mind, but reports that this cyclist has used performance-enhancing drugs and that his team is contemplating litigation raises the interesting question of what responses are open to UK employers who uncover serious employee misconduct.

The typical response is, of course, summary dismissal for gross misconduct. That is available because serious misconduct is a breach both of the employee’s contract if employment, and of their duty of fidelity. The breach entitles the employer to terminate the contract without notice.

Summary termination only gets an employer so far. The bad apple is removed, but what if their misbehaviour has had wider repercussions. What if the employer’s reputation has been measurably damaged? What if valuable sponsors have withdrawn support? What if a fraudulent transaction has caused significant financial loss?

In principle, those kinds of loss might well be recoverable by the employer. The usual rules for breach of contract entitle the victim to recover losses that are reasonable foreseeable. That might well include the losses incurred by a broker’s bad trade, or a CFO’s fraud, or a cyclist’s doping.

Prolonged litigation is clearly not going to be the answer to every incident of gross misconduct, but employers should carefully review their options where serious wrongdoing occurs.

Following reports that the Innsbruck Public Prosecutor's Office has filed charges of fraud against Georg Preidler, alleging he doped in 2017, Team Sunweb, who the Austrian rode for two years ago, have threatened to sue for damages if the accusations are true. 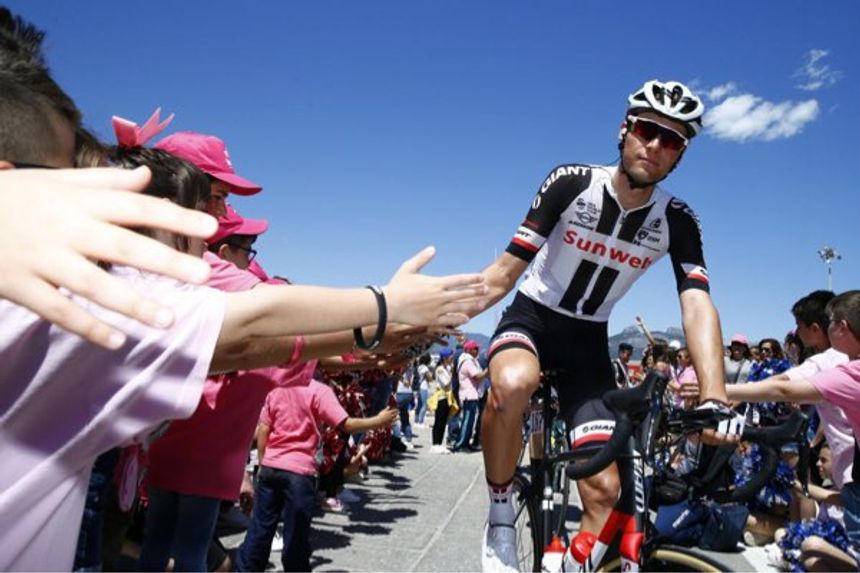