This browser is not actively supported anymore. For the best passle experience, we strongly recommend you upgrade your browser.
All Posts
September 24, 2019 | 3 minutes read

A distinct feature of Germany’s corporate criminal landscape may finally be coming to an end. Germany’s Federal Ministry of Justice and Consumer Protection (BMJV) published a draft bill in late-August (the Draft Corporate Sanctions Act or the CSA) which is set to overhaul the prosecution of white collar crime in Europe’s largest economy.

A notable anomaly amongst the signatories to the OECD Anti-Bribery Convention for its absence of direct corporate accountability, the current German sanctioning regime has long been deemed inadequate by many in the higher levels of German government, but years of debate have failed to materialise into a fundamental policy shift on the issue. The CSA shifts Germany towards the transatlantic model not only through its broad shifts on corporate liability, but in subsequently paving the way for US-led innovations to follow in its wake – notably deferred prosecution agreements.

In response to the deficiencies brought to the surface by recent high-profile scandals amongst leading German companies, the CSA provides for a significant tightening of the sanctions framework for offences committed by companies. It applies to all legal persons based or doing business in Germany, and contains explicit guidelines on the consideration of compliance measures and internal investigations in the assessment of sanctions against companies. The Bundestag is expected to adopt the CSA during the current legislative term, which extends until Autumn 2021.

The following aspects of the CSA are particularly noteworthy:

2. Increase of potential corporate fines: the maximum amount of corporate fines that may be imposed under the CSA is linked to the company’s turnover and is to be increased to 10% of the average annual turnover for companies with an average annual turnover of more than €100m (determined at group level). When determining the fine, German authorities also have to consider any penalties imposed by foreign authorities in order to avoid a double punishment for the same fact pattern (ne bis in idem principle). On top of any fine, the authorities may disgorge any profit made from corporate crime.

4. Detailed sanctioning guidelines: the CSA sets out detailed sanctioning guidelines for imposing sanctions for corporate crimes. Companies must meet a number of requirements in order to mitigate the sanctions to be imposed on it, e.g. that the rights of employees are respected at all times and that the results of the investigation, the essential documents and the final report are disclosed to the prosecution authorities.

The CSA provides that it will only apply to corporate crimes committed after it has entered into force.

Companies doing business in Germany should carefully observe the passage of the draft act, and, if the law passes, review their existing investigation guidelines or defence manuals in the light of it. With respect to compliance monitors and deferred prosecution arrangements, companies will be well-advised to consult with investigation experts from jurisdictions that have extensive experience with compliance monitors and deferred prosecution arrangements to identify possible pitfalls and understand the likely impact on their business, in particular in the context of cross-border investigations.

The CSA further confirms a wider global convergence towards an American-led model of white collar enforcement. Following France’s passage of Sapin II, the UK’s continued moves towards vicarious-style liability and the lure of DPAs now reaching as far afield as Australia, Canada and Singapore – rumours of the end of the American century, in corporate crime at least, may yet be greatly exaggerated. 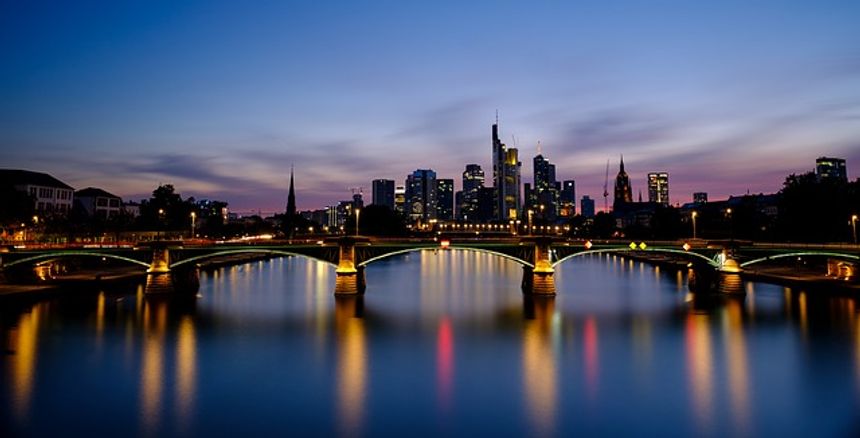