This browser is not actively supported anymore. For the best passle experience, we strongly recommend you upgrade your browser.
All Posts
September 27, 2019 | 1 minute read

There’s no place like home: the UK Court blocks the extradition of the subject of the first UWO

On Thursday 26 September the UK Court ruled that the subject of the first set of unexplained wealth orders (UWO) in the UK, the wife of the former chairman of the international bank of Azerbaijan, will remain in the UK and not be sent back to Azerbaijan to stand trial. This is a significant case from an extradition perspective and the judge’s comments that there is a “real risk” of a “flagrant denial of justice” being suffered in Azerbaijan are noteworthy, especially when considering how the case may develop in the future.

However, of particular interest is that a hearing in the Court of Appeal has been scheduled for December this year in order to hear a challenge to the UWO. We commented with interest in October 2018 when the first attempt to overturn this first UWO – granted in respect of property worth approximately £22m – was unsuccessful in a hearing before Supperstone J in the High Court. It looks like we are due to get even more significant legal authority on how the relatively new powers should operate and be legally applied before too long – all emanating from the first UWO to have been granted.

This first UWO has generated a huge array of other associated legal and governmental activity, which shows no sign of slowing down. More than 18 months after the UWO was originally granted, it looks like there is still a long way to go before we see the outcome of the UK authorities’ efforts to make use of this new power.

On Thursday the Azeri government said it intended to appeal against the extradition ruling to the High Court. [The subject] has a separate appeal pending against the UWO ruling, which is due to be heard in the Court of Appeal in December 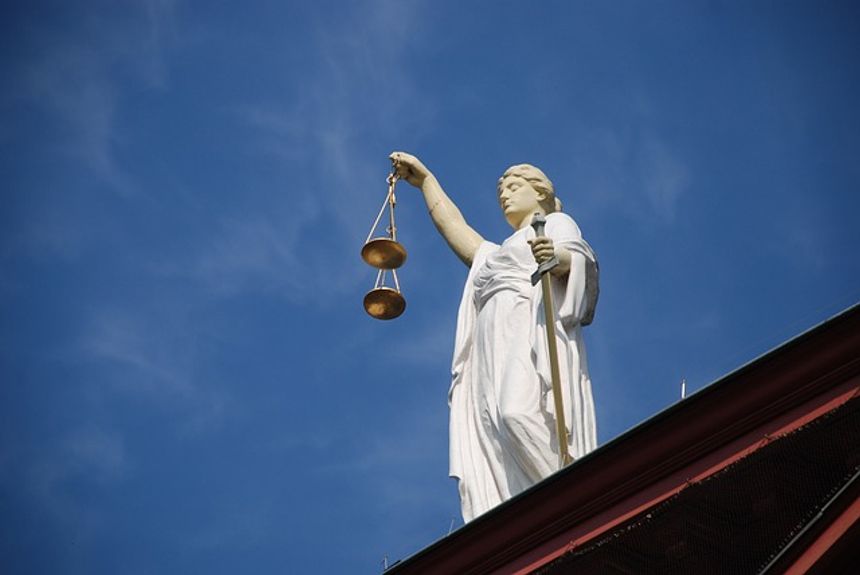