Auto-signed and delivered – when sending an email creates a contract 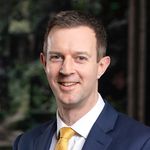 Sending an email can prove more costly than you might think.

In a recent case (Neocleous v Rees), the court said that a lawyer had concluded a contract for the sale of land on behalf of his client by sending an email that automatically inserted his name and title. The footer, generated by the email software, amounted to an electronic signature.

The decision took some of us by surprise. The High Court had previously said that, to sign an email, an individual must take active steps to insert their name, such as by manually typing it in, and that an automatically-generated email footer was not a signature (J Pereira Fernandes SA v Mehta).

The recent ruling puts the spotlight back on the key question when deciding whether an email (or, indeed, any document) has been signed: did the person take active steps to apply a mark to the document in order to authenticate it?

In this case, by setting a rule in Microsoft Outlook that automatically added his name and title to any emails he sent, the lawyer took an active step to insert his name into the email.

But, following this reasoning, presumably the email would not have been signed if the rule had been created not by the sender but by (say) their company’s IT department or (perhaps) their secretary?

And the question then naturally arises: how does someone receiving an email know whether the signature has been typed in (and by whom) or inserted automatically under a rule (and who created that rule)? The judge resolved this by saying that the recipient of an email is effectively entitled to rely on the mere presence of a footer as a signature.

What can organisations do to address this risk? It is unrealistic to expect businesses to remove all automatic email signatures just in case they enter into contracts. Indeed, in many cases, this wouldn’t work anyway, as most contracts can be created without a signature.

In practice, the best approach continues to be to ensure a contract is not created prematurely. Key tips include not sending emails off the cuff, perhaps speaking by phone instead and following up with a note. If corresponding by email, consider including the words “subject to contract”. This should at least show that the sender does not intend to create a contract by sending the email.

Importantly, this case should not deter organisations from using electronic signatures, which can provide tremendous flexibility. At Macfarlanes, we are committed to electronic signing as a means of efficient transaction execution and provide our clients with the facility to sign documents electronically where they want to use it.

The High Court has ordered that a compromise contract be completed after ruling that a solicitor’s automatic email sign-off was proof of signature. 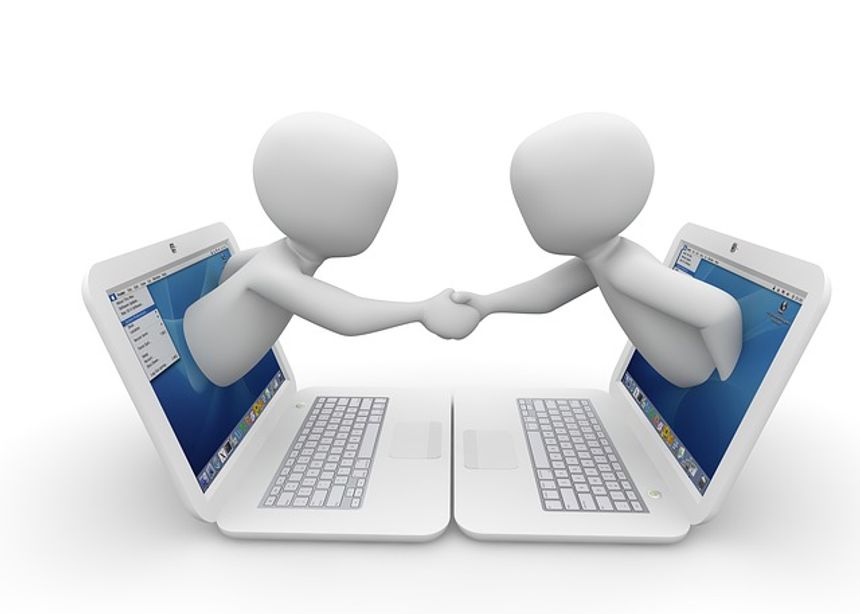