A tax revolution? The OECD takes on the digital economy 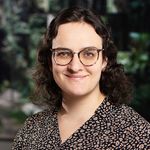 The Organisation for Economic Co-operation and Development (OECD) yesterday announced its long-awaited proposals to tackle tax for the digital economy. The proposed measures would see a shake-up of the way that corporate income tax has been levied globally over the last century, by allowing tax authorities to levy corporate income tax on multi-national companies based on sales revenues in a jurisdiction rather than physical presence.

Corporate income tax for multi-national companies has historically applied only in a company’s jurisdiction of residence, and in other jurisdictions where the company has a “permanent establishment” (broadly requiring a physical presence).

In the last decade, the growth of the digital economy has led to increasing levels of criticism of this traditional model, as digital companies are able to access consumers worldwide without creating significant (or indeed, any) physical presence in the jurisdictions in which those consumers are located.

The OECD’s proposal suggests creating a new base for corporate income tax, which would enable jurisdictions to tax certain multi-national corporations based on consumer revenue and engagement in a jurisdiction regardless of physical presence. This would operate alongside the existing rules about permanent establishments.

This proposal, if adopted, will constitute a fundamental change to the jurisdictional reach of corporate income tax, and will affect a range of businesses beyond the key digital players. The OECD says that its proposal intends to target “large consumer-facing businesses” that have a “sustained and significant involvement” in the economy of a given jurisdiction through consumer interaction and engagement. The OECD has proposed that businesses meeting a certain revenue threshold in a given jurisdiction are subject to corporate income tax on a share of a deemed residual profit allocated to that jurisdiction. The revenue threshold will take into account activities such as online advertising services that are directed at non-paying users where such users are in a different jurisdiction to the jurisdiction in which the advertising revenues are booked.

Various governments had already announced new tax measures aimed at taxing the value extracted from consumers by overseas digital businesses operating in their jurisdictions. The UK’s proposed Digital Services Tax promises to levy a 2% tax on UK revenues derived from online businesses and is due to come into force in April 2020. The OECD proposals should mean that the UK Digital Services Tax and other similar tax measures should no longer be necessary, but it is yet to be seen whether the UK and other jurisdictions will now hold back on these alternative measures in anticipation of the OECD’s approach being adopted.

The difficulty in implementing the OECD’s proposals will be in seeking agreement in principle from the G20 countries, and in determining exactly what the parameters of the new rules should be. Consideration will need to be given to what kind of companies should fall within the scope of these measures, what the applicable revenue thresholds should be in different jurisdictions and how these new rules will fit in with the existing framework (particularly in addressing concerns about double taxation).

The aim, the OECD said, was to create a new and “stable” international corporate tax system because “the current rules dating back to the 1920s are no longer sufficient to ensure a fair allocation of taxing rights in an increasingly globalised world”. 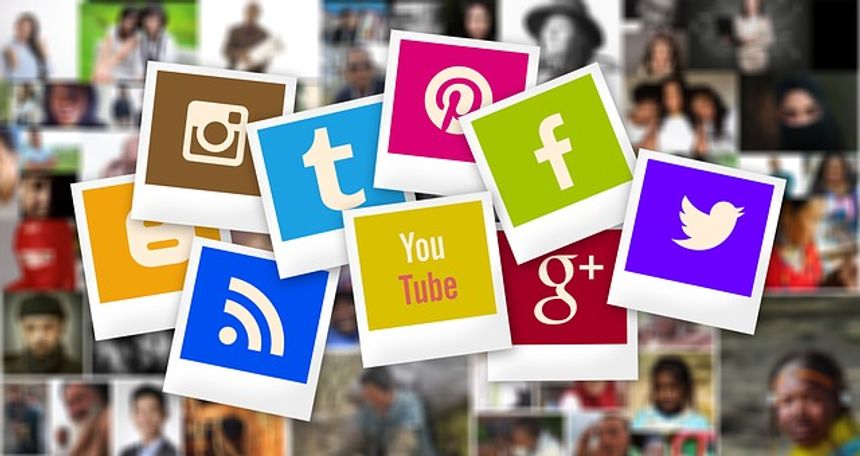