Now listen here: the SFO once again raise the prospect of wiretaps

Lisa Osofsky, the Director of the Serious Fraud Office (SFO), made some very interesting comments regarding wiretaps and the possibility of “flipping” witnesses as part of the SFO’s approach to prosecuting cases at an event on 14 October.

While it seems common ground that the SFO do not have powers they can easily rely on to obtain and use wiretaps, it appears that the SFO may instead seek to work alongside the National Crime Agency, police or other agencies to pool resources and powers and thereby achieve the same outcome.

Furthermore, we commented in June of this year that Osofsky appears to wish to make more use of powers contained in the Serious Organised Crime and Police Act 2005 (SOCPA) to negotiate immunity deals with suspects. This is an aspiration that was repeated in her most recent comments, albeit with an acknowledgement that the SFO is not likely to achieve anything like as many plea deals as American prosecutors regularly do.

There is clearly still a long way to go before “supergrass” witnesses become key features of UK prosecutions and can be flipped in the way that happens in the US. However, the repetition of intent in these areas is interesting and we will continue to look for any immunity deals under SOCPA and the possible growth of witnesses wearing wires.

It is also interesting to consider these new avenues of investigation alongside the recent SFO guidance on corporate co-operation, on which we commented in August. While they are aimed at two very different targets, the message from the SFO appears to be consistent: suspects should tell us what they know.

“Even if I don't have all the powers to wire someone up, we do work with partners who actually may have those abilities to do something similar,” she said. “We can work with either NCA (National Crime Agency) partners or policing partners or others if we've got an investigation that seems to merit that sort of approach,” she added. 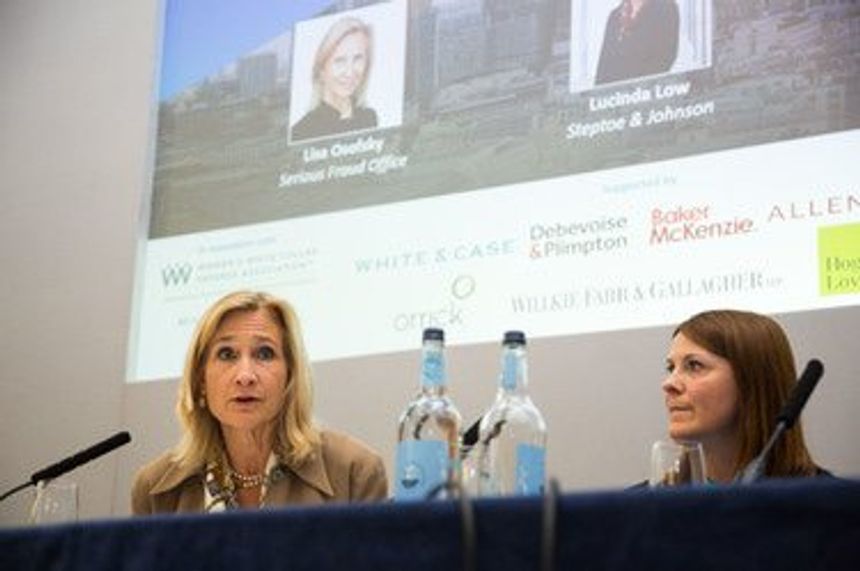