President Trump has issued a new Executive Order setting out a framework by which the US Treasury’s Office of Foreign Assets Control (OFAC) can impose sanctions against the Turkish state, key government officials and businesses deemed to be materially assisting Turkey’s actions in north-eastern Syria. It continues a recent trend by the Trump administration of utilising financial sanctions as a tool of US foreign policy.

In a further penalisation, President Trump announced that the sanctions would be accompanied by a hike on tariffs on Turkish steel up to 50%, along with the “immediate” freezing of negotiations on a $100bn US-Turkey trade deal.

The sanctions set out in the Executive Order have the ability to attach to individuals, entities or associates of the Turkish government deemed to be involved in "actions that endanger civilians or lead to the further deterioration of peace, security and stability in northeast Syria".

The US Congress has indicated that further bipartisan legislation may be on its way in relation to Turkish sanctions.

Today, the President issued a new Executive Order Blocking Property and Suspending Entry of Certain Persons Contributing to the Situation in Syria​ 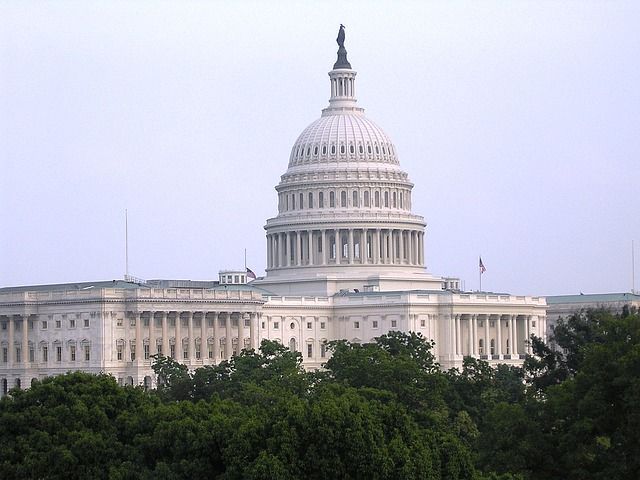