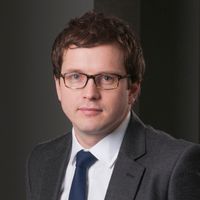 After many months of seemingly going nowhere since I last blogged on this topic, perhaps a chink of light? The FT at least indicates that the government is taking strides to encourage tech listings in London. And we certainly need to do that!

Some context: the London IPO market remains tough. In 2019 there has been a marked slowdown of activity (whether measured by value or volume), with just 23 Main Market IPOs to date - a decline of over 50% on last year. The US has suffered a slowdown too, but less dramatic (a decline of 22% by volume on 2018). And the US technology sector has provided some huge IPOs for companies such as Lyft, Pinterest, Slack, Uber, Zoom and Peloton.

Take Peloton, which IPOd in New York in September. It had two classic hallmarks of a US tech IPO, and nicely demonstrates the challenges around promoting tech IPOs in London:

The fact that the UK government is at least discussing the issue is interesting. Even if you put aside the investment case for loss-making tech companies, to my mind it must benefit everyone in the UK to have an investable universe which is as broad as possible.  By permitting dual class structures within the premium listing category, you are increasing the chance that more UK tech IPOs will happen in London - and giving investors the opportunity to make a decision whether or not to back such companies.

The government must also look at the regulatory burden for listed companies, which only ever seems to increase. Despite the challenges noted in the FT article, UK listed companies do have some attractive features around director remuneration – including the ability to put in place tax advantaged option and share incentive schemes for directors and employees (and which can result in shares being received on a tax-free basis). So it is not all bad news!

As Beauhurst reports, the UK continues to produce some fabulous and extremely valuable tech companies – and the UK’s herd of 16 tech unicorns is greater than any other EU member state (or indeed, any other country in the world bar the US and China). The UK tech sector has been a success story for the UK economy - and the government should now do more to encourage UK tech companies to list in London. We will watch developments with interest. 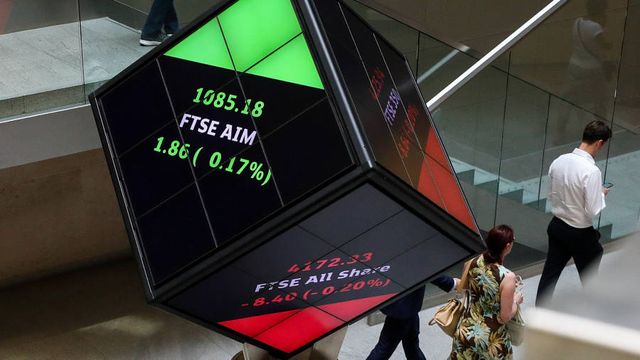