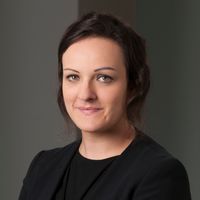 The Organisation for Economic Co-operation and Development (OECD) has today set out further detail about the second limb of its programme of work intended to address the tax challenges of the digital economy. This programme  is part of the OECD’s wider BEPS (base erosion profit shifting) project, which aims to prevent multinational businesses from taking advance of gaps between the tax systems in different countries in order to reduce their global tax bill. The scope of the project is wide as it will not be limited to the tech sector; its application will be felt by all large multinational companies.

The OECD is proposing to introduce a global minimum corporate tax rate, and the GloBE (Global anti-base erosion) proposal suggests a set of co-ordinated tax rules which would enable the implementation of this global minimum rate. The introduction of this would aim to ensure all international businesses are subject to the same minimum rate of corporate tax on their profits, therefore disincentivising them from entering into profit shifting arrangements. It would also have the secondary aim of discouraging developing countries from offering competitively low corporation tax rates or other tax incentives.

The four specific rules suggested by the GloBE proposal in order to enforce the minimum tax rate are as follows:

Clearly, these suggestions would constitute a significant change to the global tax landscape and there is a lot of detail to be thought through before implementation can be considered. A key question considered by the consultation is whether it will be possible to create a harmonised method of calculation for the tax base. Differences in the way jurisdictions currently calculate tax base would lead to inconsistent results if the minimum tax rate was introduced today, and so it is important that this is addressed. The consultation proposes using financial accounts to determine income and asks a series of detailed questions around the issues this may cause.

Another key area of uncertainty is whether there should be any exemptions or exclusions from these rules, and what (if any) thresholds should apply in respect of them. The OECD’s consultation document suggests that turnover-based thresholds should apply to bring only larger international groups in to the regime and that de minimis thresholds should apply to exclude smaller transactions. The current plan is for the tax to apply to all multinational groups (far beyond the original remit of digitalised businesses), but it may be that following the consultation responses there are carve outs for certain sectors. The consultation document considers this possibility, but acknowledges that this is more complex to implement than broader threshold-based exclusions.

There are still a lot of questions to be answered about how the “minimum tax rate” will work, not least the crucial question of what that proposed rate will be.

The GloBE proposal is expected to affect the behaviour of taxpayers and jurisdictions. It posits that global action is needed to stop a harmful race to the bottom on corporate taxes, which risks shifting the burden of taxes onto less mobile bases and may pose a particular risk for developing countries with small economies. 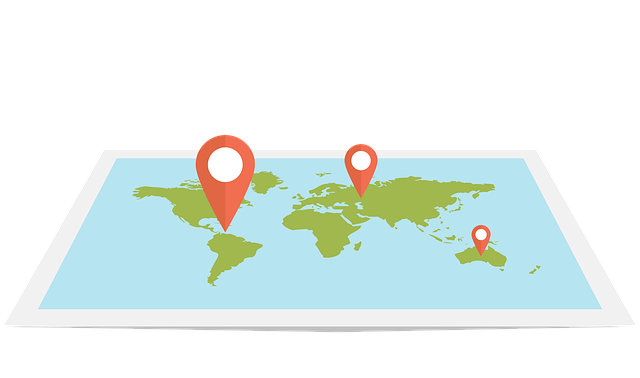 A tax revolution? The OECD takes on the digital economy
Florence Barnes
Recent posts from Macfarlanes