We commented on these AFOs back in February when the City of London Magistrates Court originally granted them on the basis that, on the balance of probabilities, the money in these three accounts was the proceeds of criminal conduct. In this case, the balances in the accounts were found to derive from bribery, corruption and money laundering and could therefore be forfeited as “recoverable property”.

The appellant sought to use their statutory right of appeal under the Proceeds of Crime Act 2002 to challenge the merits of the NCA’s case (rather than a point of law) and argue that the account balances were not, in fact, recoverable property. The appellant even appeared in person to give evidence, which was not the case at the original February hearing. Nevertheless, the judge agreed with the original decision in the Magistrates Court and upheld the AFOs, forfeiting the contents of the accounts.

It is very interesting that the NCA has been successful in defending this first appeal against AFOs. As with unexplained wealth orders – another new power brought in alongside account freezing/forfeiture orders in the Criminal Finances Act 2017 – cases such as these are needed to help the authorities and legal advisers develop a better understanding of when orders are likely to be granted and the grounds on which challenges may or may not succeed. This will no doubt be another welcome success for the NCA with AFOs as it continues to make use of its new powers. It may well embolden the organisation to pursue more forfeiture orders in respect of frozen accounts.

For more information on Account Freezing Orders and Account Forfeiture Orders please read our article on the subject – available here.

This was the first contested Account Forfeiture application brought by the NCA pursuant to new powers introduced by the Criminal Finances Act 2017 which permit law enforcement to freeze and seek to confiscate balances of bank accounts that have been obtained from criminality or are going to be used in criminality. 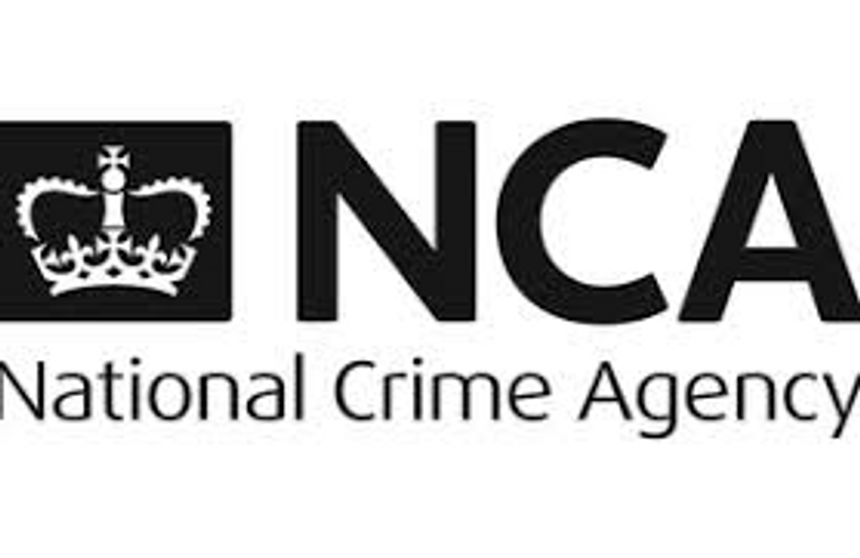