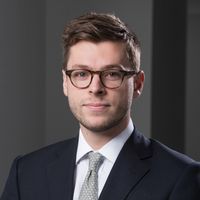 The government-backed Lawtech Delivery Panel has published a statement this week, prepared by a selection of UK judges and lawyers following consultation with stakeholders in the blockchain community, which aims to provide legal certainty around the way that cryptoassets and smart contracts are dealt with under English Law.

As its first key finding, the paper asserts that cryptoassets should “be treated in principle as property”, reasoning (broadly) that cryptoassets demonstrate all of the usual indicators of property (such as being definable, identifiable by third parties and capable of assignment) while carrying no unique features which disqualify them as such. This finding is significant because it brings cryptoassets under the umbrella of “property” in the lexicon of the law, applying to them all the associated concepts as already exist in statute and case law (such as in relation to ownership, transfer, inheritance and bankruptcy).

The second key assertion of the paper is that smart contracts are capable of constituting binding legal contracts. It highlights that there are no intrinsic characteristics of smart contracts which preclude them from satisfying the same factual test for the formation of contracts under current English law - i.e. a sufficiently certain agreement between the parties, an intention to be legally bound, and consideration.

On the face of it, the immutability of smart contracts (i.e. their inability to be changed) suggests that this second finding is less impactful than the first (because legal enforcement should not be required for a contract which automatically enforces), but the paper emphasises that a legal backing to smart contracts will be important in circumstances where “performance is affected by an event external to the code”, such as system failures.

The statement should increase market confidence in the blockchain sector and will help the UK to appear as an attractive jurisdiction to businesses which rely on distributed ledger technology.

I hope that the Legal Statement will go a long way towards providing much needed market confidence, legal certainty and predictability in areas that are of great importance to the technological and legal communities and to the global financial services industry. 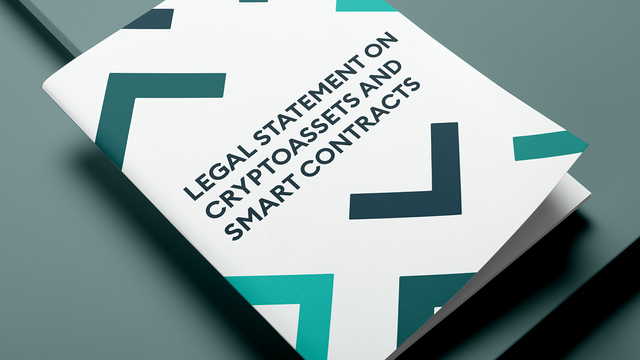