The Serious Fraud Office (SFO) has secured a fine of £15m, plus a further £1.4m in costs, against Alstom Network UK Limited (Alstom) as the sanction for bribery offences for which Alstom was convicted earlier this year. We commented on Alstom’s conviction in July and the interesting issues for the “identification principle” that this produced. This £15m fine, announced on 25 November, now brings an end to a wide-ranging investigation the SFO has been pursuing for roughly a decade. During that time, the SFO has co-operated with more than 30 other countries from around the world to help progress its investigation.

In particular, this £15m fine relates to Alstom’s conviction for paying €2.4m to a party in order to secure a €79.9m contract. It represents a significant result in a series of cases that has seen a range of acquittals, as well as convictions. The fine has been imposed as a result of the only conviction obtained by the SFO out of four charges it brought against Alstom.

Interestingly, due to the long time during which the investigation has been ongoing and the dates of the relevant criminal conduct, the charges in this case were brought under s1 of the Criminal Law Act 1977 and s1 of the Prevention of Corruption Act 1906, rather than the Bribery Act 2010. This fine therefore brings to an end to the SFO’s investigations into Alstom and with it the end of another prosecution under the “old” bribery regime in England and Wales and the requirement to rely on the “identification” principle to obtain corporate convictions for bribery.

“Lisa Osofsky, director of the Serious Fraud Office, said: “This sentencing brings to an end a case which involved co-operation from over 30 countries and concerned conduct across Europe and beyond. “It shows that we will work tirelessly with law enforcement around the world to root out bribery and corruption.” 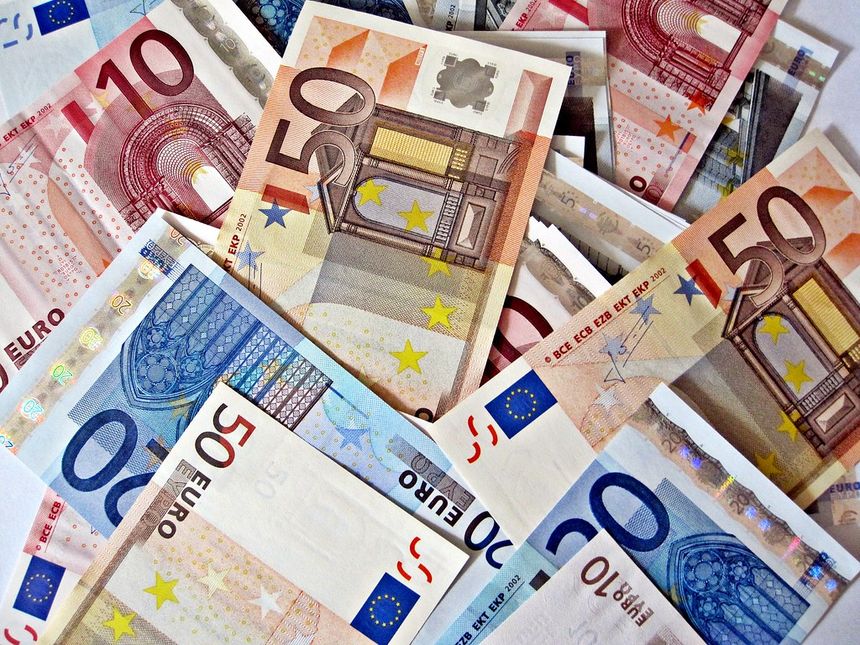