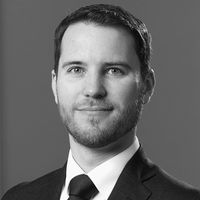 The UK’s general election will be held on 12 December and the political parties have now released their policy manifestos which contain their plans for the UK immigration system.

In most cases, the parties have not set out detailed policies, but have instead provided information on the aims and values which they think should guide any future changes.

Interestingly, all parties suggest that the current immigration system is in need of reform and see Brexit as an opportunity to reshape this major policy area. There is also common ground that the post-Brexit UK immigration system will need to be liberalised to compensate for the fact that a significant number of EU migrants undertake low/medium skilled jobs, or are self-employed, and the current scheme only caters for highly skilled people or those with a significant amount to invest in the UK economy.

Therefore, whichever party wins, we can expect to see a drop in the skills level required to come to the UK to work. For example, currently a job needs to be at degree level and above to qualify for sponsorship, but it has been proposed that this be dropped to A Level and above.

We can also expect to see regional variations appearing in respect of minimum salary requirements (currently £30,000 in most instances) and cheaper applications for skills which are in short supply.

Many of the proposals reflect a return to the policy ideas and aims of the pre-2008 UK immigration system. For example, the Liberal Democrat’s proposal to move immigration policy powers from the Home Office and split them between the Departments for Education and Business is a return to the old system. The proposals from several parties to introduce a graduate visa is the reintroduction of the old post-study work visa which was available in various forms from 2004 until 2012. The Australian style points based system which the Conservative Party champions has similarities to the Tier 1 (General) visa category in operation from 2009 until 2011.

Quite notable is the lack of any policy to reduce net migration to a particular level, which was a major Conservative policy aim from 2010 until 2019. Instead, the parties make an assumption that the end of EU freedom of movement should naturally decrease numbers over time since this group of migrants will soon need permission to work and study in the UK.

It is worth remembering that any proposals which affects EU nationals will not be enforceable until after the UK leaves the EU. This will occur either in the event of no-deal Brexit or at the end of any proposed transition period.

At present, if the current deal on the table is passed, the transition period is due to end on 31 December 2020, so any new immigration system will need to be in place for 1 January 2021. Given that the last transformative process in 2008 took four years of planning, it remains to be seen if the Home Office is able to propose and implement such a significant operational policy change in 12 months.

The major parties’ main policies can be summarised as follows: 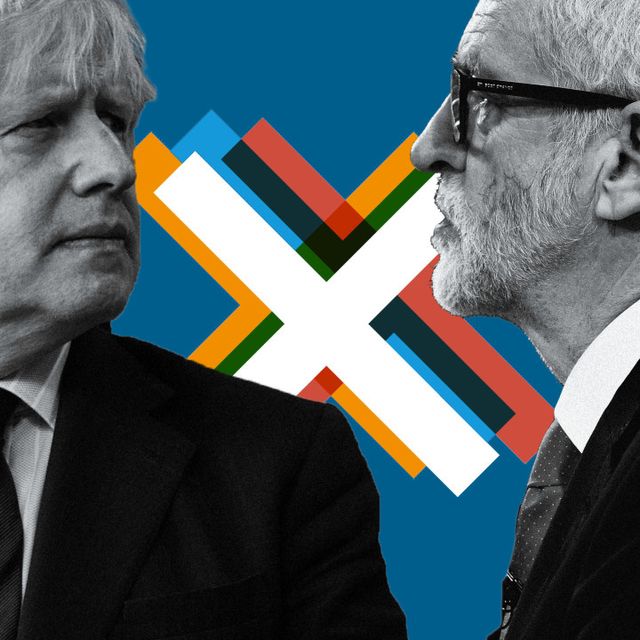